French is one of the most popular languages to learn in the world, with nearly 100 million learners worldwide. It opens up huge career and networking opportunities, as well as new forms of entertainment, so it's no surprise that so many celebrities are able to speak it. If you ask us, there's a correlation between learning French and achieving success in life!

Don't believe us? Check out these French-speaking celebrities who have achieved enormous fame. 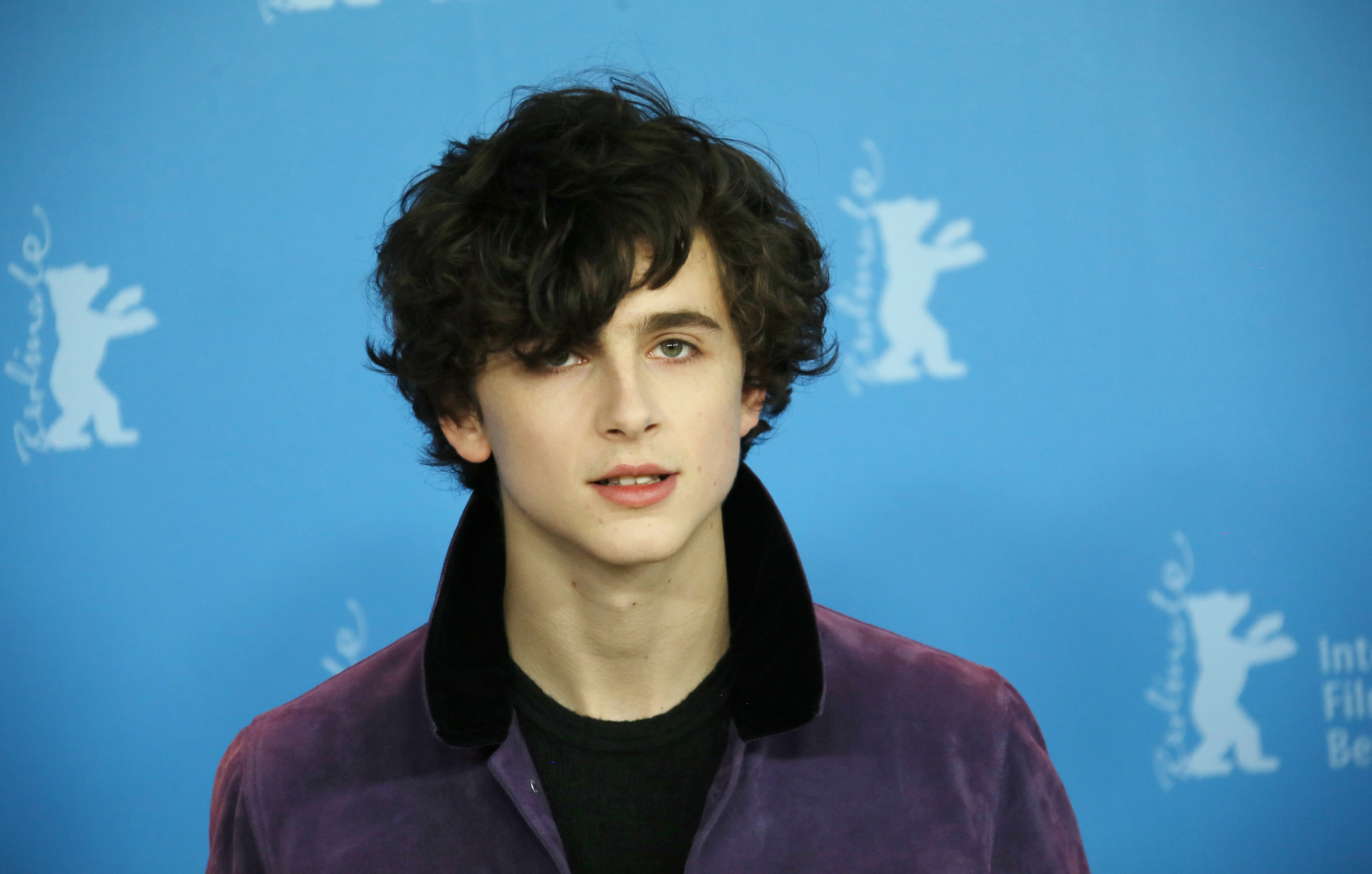 Despite his French name, Timothée Chalamet is an American actor, most famous for his roles in Dune, Ladybird, Call Me By Your Name and (the rather appropriately named) The French Dispatch. But did you know his father originates from Nîmes, and that as a result, Timothée has dual citizenship between the U.S. and France?

Timothée was brought up bilingual, and his French is impressive as a result. He has even claimed that he finds it easier to act in French than in English. It can't hurt that he spends much of his time watching French films (click here for a list of his favourite French movies). As you may know, consuming media in French is one of the best way to improve!

If you want to see his French in action, take a look at this interview he gave for the French news channel Quotidien. 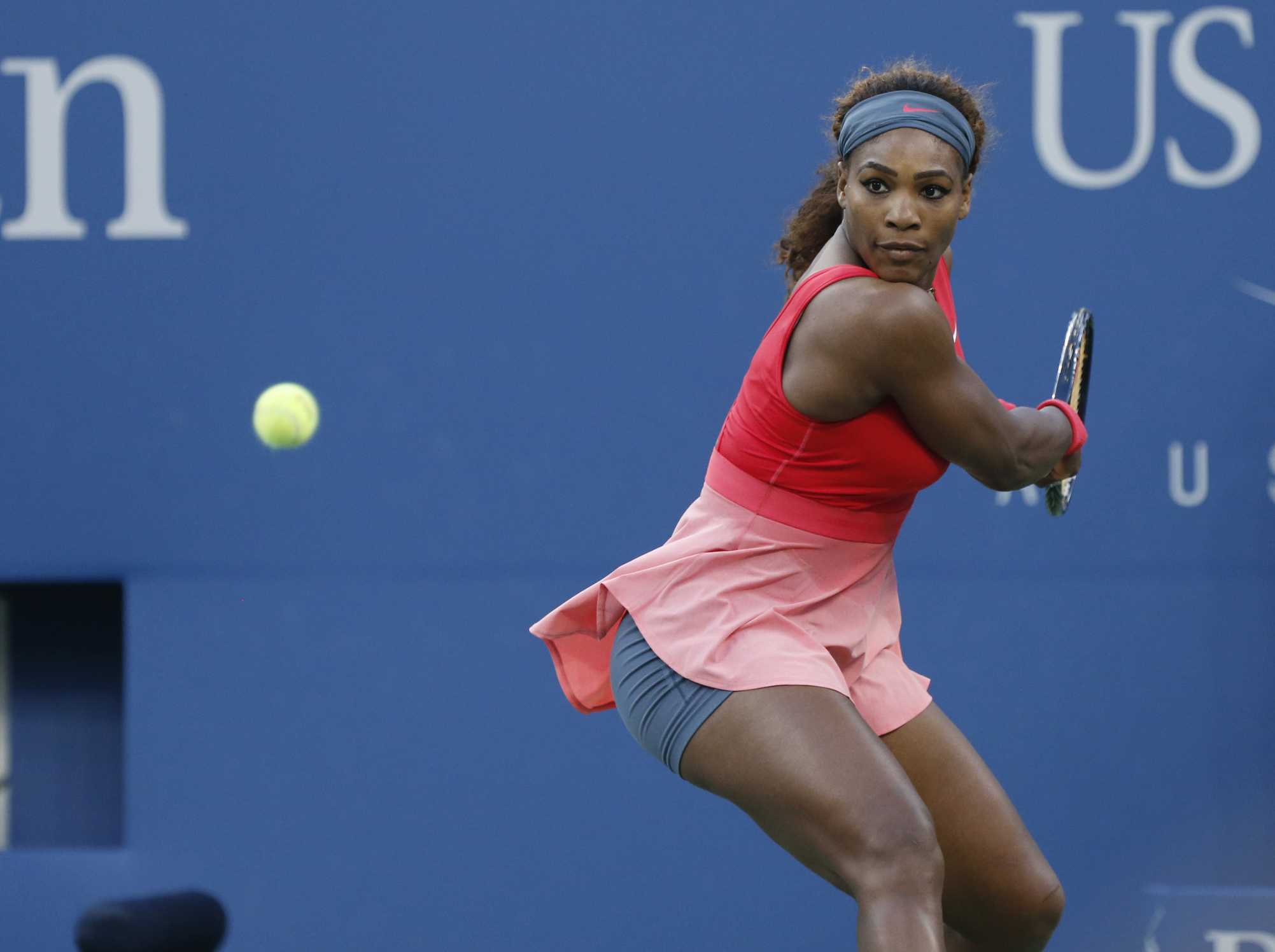 The tennis legend learned French as a teen and her motivations were twofold. As she told The Fader, “One of the reasons I learned French was I wanted to win the French Open, and I wanted to speak French when I won. The second was because in most African countries, the main language outside of their local language is French or English. So I figured: I know English, maybe I can learn French.”

By the time of the interview, Williams had already won the French Open three times. After her 2013 victory, she addressed the crowd in French. You can listen to her speech here. 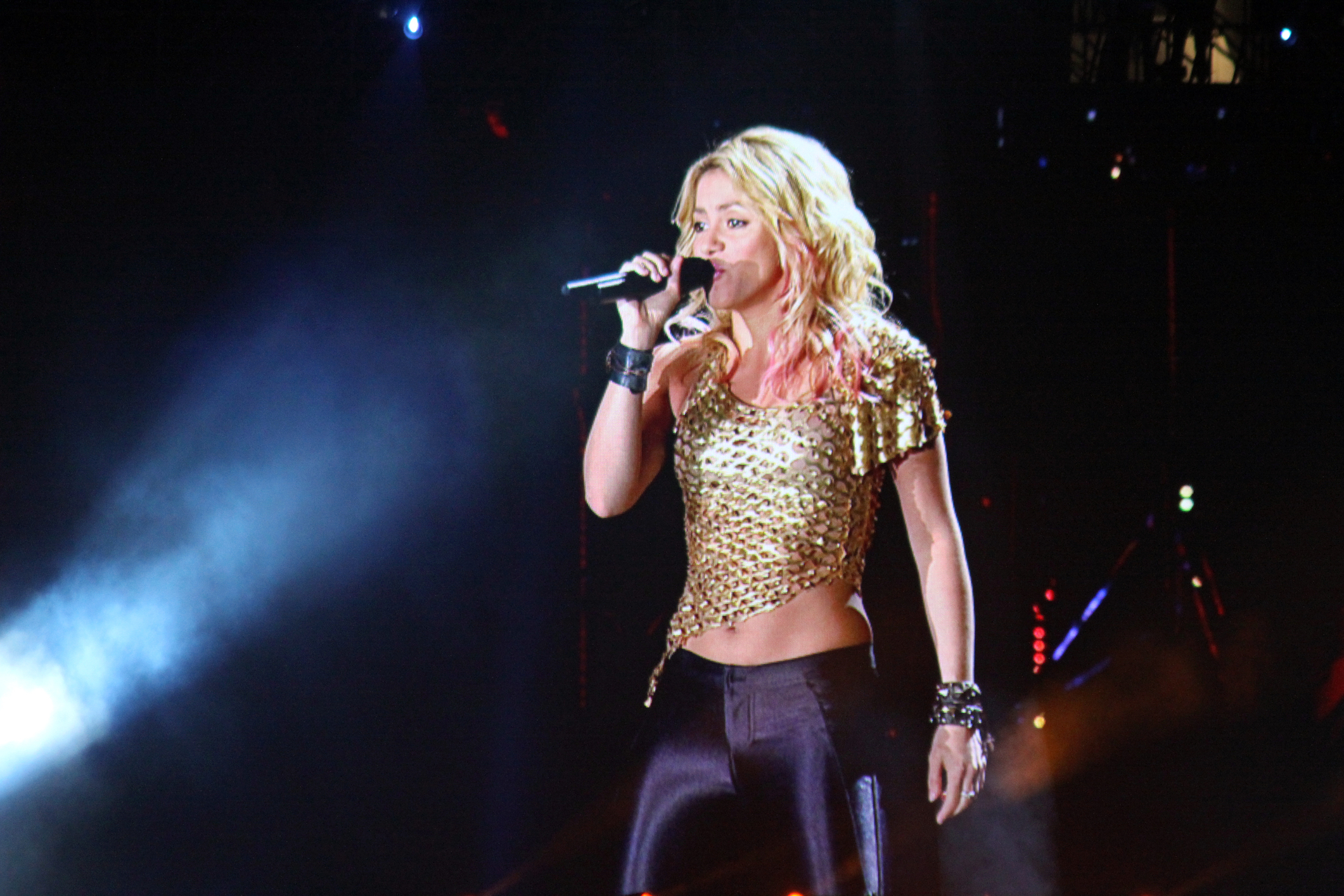 Shakira Isabel Mebarak Ripoll, otherwise known by her stage name Shakira, is a Colombian singer who can speak (and sing) in a number of languages, including Spanish, English, Portuguese and French. You can hear her singing a song in French ('Je l'aime à mourir') here.

Barnes in an English author, most famous for his novel The Sense of an Ending, but he is also fluent in French. Both his parents were French teachers, and he earned a degree in Modern Languages at Magdalen college, Oxford, before going on to become a critic and writer. He has written extensively about France in some of his books, including Cross Channel and Something to Declare, and even made appearances on French television alongside other French-speaking authors such as George Steiner and Anthony Burgess. 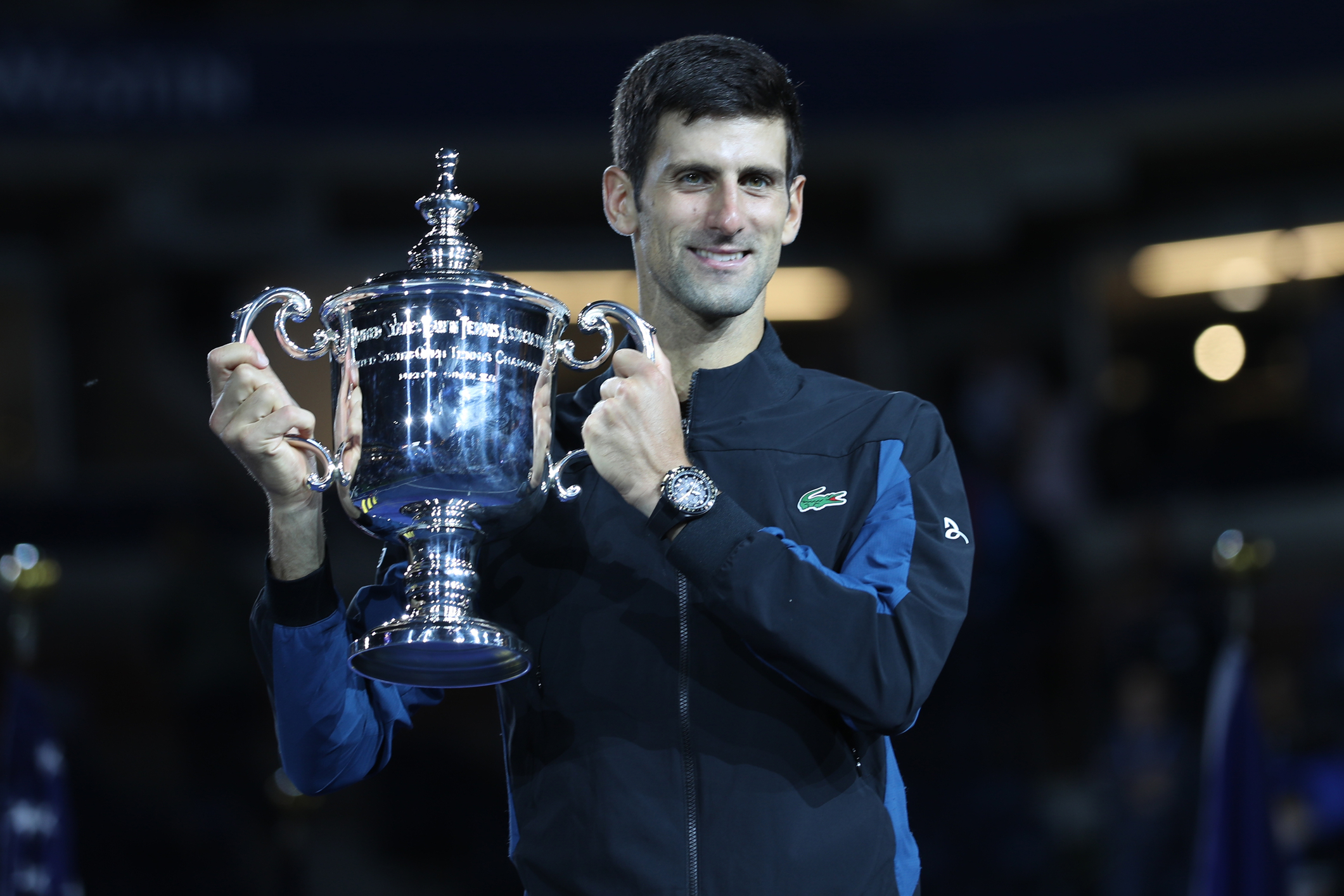 Williams isn't the only tennis speaker who can speak French. She can also speak some Italian too.

But Novak Djokovic claims to know eleven languages. Alongside his native Serbian, he can speak English, German, Italian, Spanish, Portuguese, Arabic, Chinese, Japanese and Russian. Given this list, it would be weird if he didn't speak French — but of course he speaks that too. Listen to him parler français in this interview.

Don't believe his claims to be a polyglot? Listen to him speaking 10 different languages here.

The author of Harry Potter studied French and Classics at Exeter University (including a year abroad in Paris) before going on to work as a bilingual secretary. It was during her time in this role that she developed the idea for Harry Potter, which went on to become the most successful book franchise in all history. Many of the names of the characters in the series - from Minister Scrimgeour to the villainous Voldemort — are inspired by the French language. 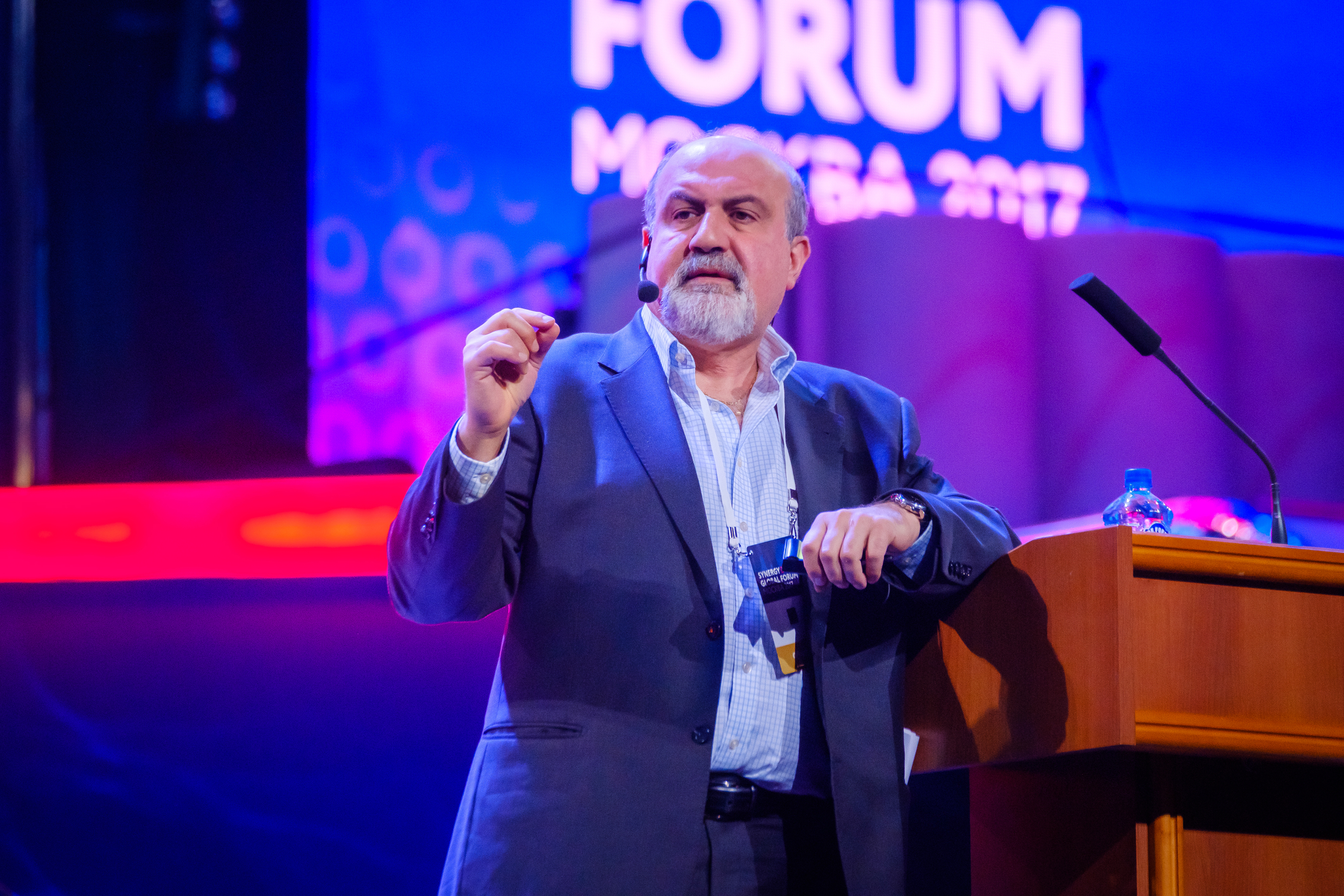 The financial expert and all-round polymath is most famous for his bestselling books on probability, finance and everything in between, which he wrote in English. But, having grown up in Lebanon, he is also fluent in Arabic and French. Among his life lessons - with their stress on practical learning - is the occasional titbit on learning languages: “I don’t know anyone who ever learned to speak his mother tongue in a textbook, starting with grammar and, checked by biquarterly exams, systematically fitting words to the acquired rules. You pick up a language best thanks to situational difficulty, from error to error, when you need to communicate under more or less straining circumstances, particularly to express urgent needs.” 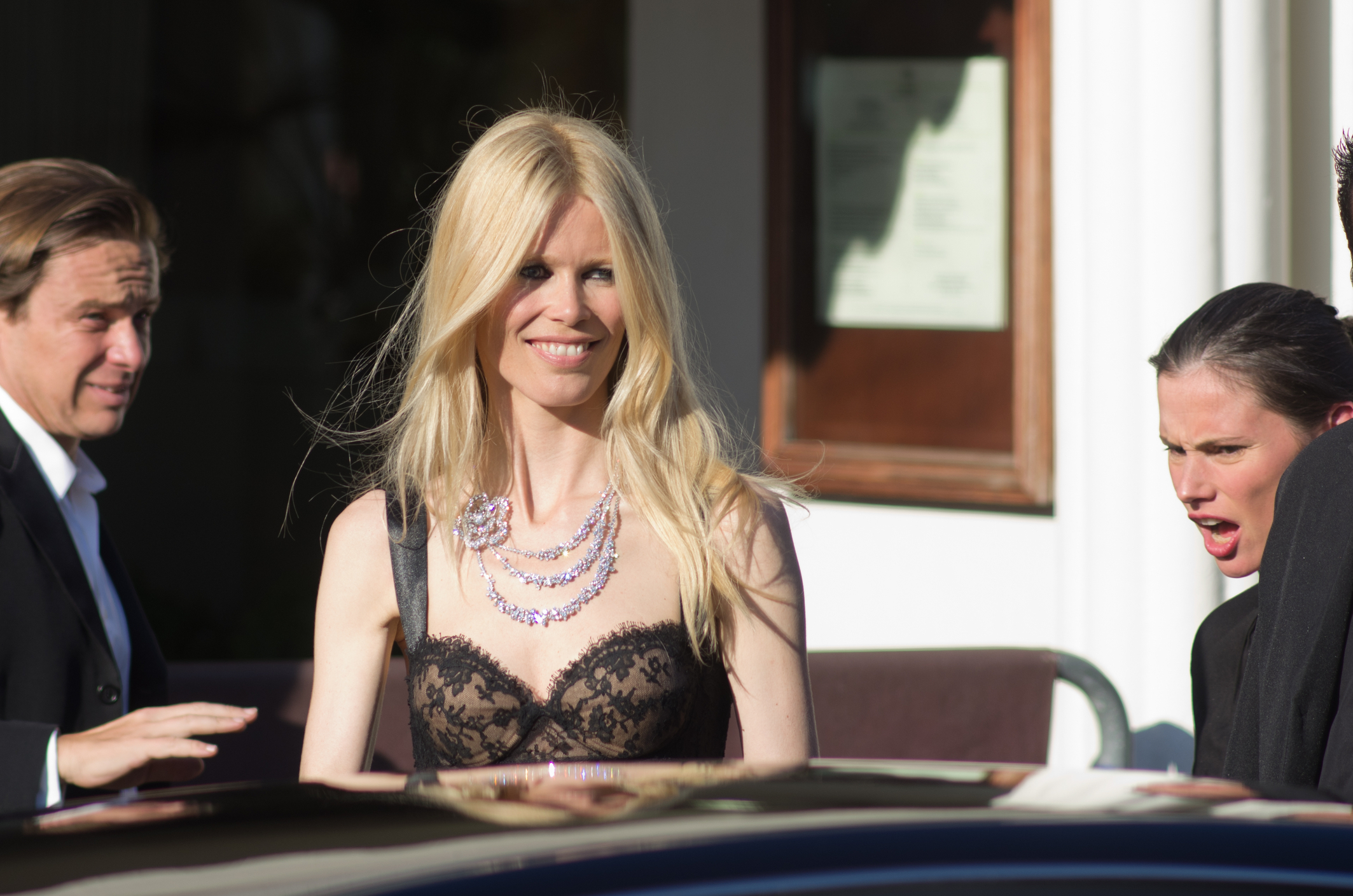 The German supermodel now lives in the U.K., and speaks German and English fluently. But she also speaks a third language.

You guessed it: French!

Being able to speak French comes in handy in the world of fashion. Schiffer has even hosted the French Fashion Awards.

Watch her put her French talents to the test in this interview.

The Portuguese football club manager speaks six languages: Portuguese, Spanish, English, Italian, Catalan and French. Mourinho is a perfect example of how knowing other romance languages is a huge help in mastering French, and his multilingualism has served him well, as he has managed teams in Portugal, Spain, Italy and England.

So why French? Well, why not? (Link to blog) It's one of the most useful and most spoken languages in the world. Listen to Mourinho answering an interview question in French here. 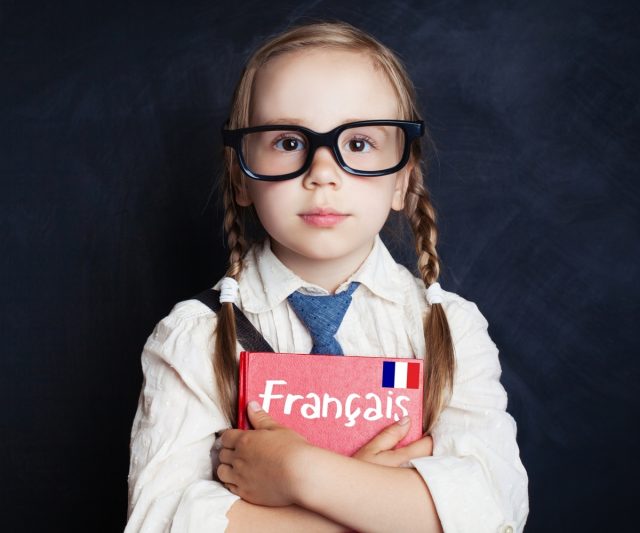 You live abroad and you would like to give your children the chance to learn French, but you do not know how to start? 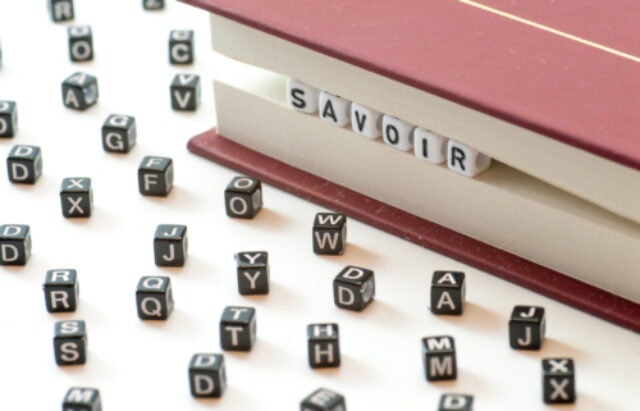 Did you know you can use these verbs as nouns?