Punctuation in French can be very different from how it is in English and other languages. No more is this more the case when it comes to speech marks.

While in English, you simply use an inverted comma (') or speech marks (") to indicate the start and end of speech, in French it's not quite so simple. Let's look over the rules for writing speech marks in French.

What are the signs and rules?

In French, while speech marks (") and inverted commas (') can be used to denote quotations within longer quotations, they are not generally used to designate speech. (At least, not officially, although the influence of English has made them a somewhat common sight online and in texting.) Instead, speech is indicated using guillemets (« »).

(Be careful not to confuse these with the arrow signs (< >). Although they look similar, the guillemets are a different sign altogether, and are always indicated with two chevrons. You can type them on a Windows keyboard with the following code: ctrl + alt + [ and ])

Guillemets are used to indicate the start and close of a conversation or dialogue, rather than just an individual item of speech. That means that indicators such as 'he said' or 'they replied' are included within the guillemet, as in the following dialogue.

If you want to indicate that another speaker is speaking in the same conversation, you would use an m dash (—). This can confuse new learners, so make sure to remember this!

And that's all there is to it. Try to remember this next time you read or write a quotation or conversation.

Why do some French words have more than one spelling?

Some words have two correct spellings. What's the reason behind this? 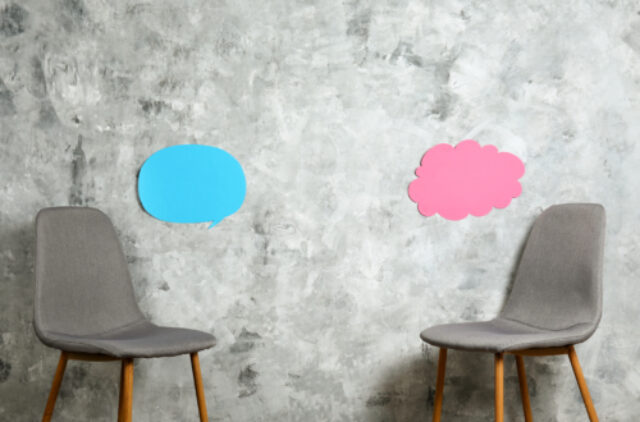 Interview with a TEF candidate: Lucia

Lucia tells us about her experience taking the TEF exam, her journey with Learn French with Alexa and her hopes for the future