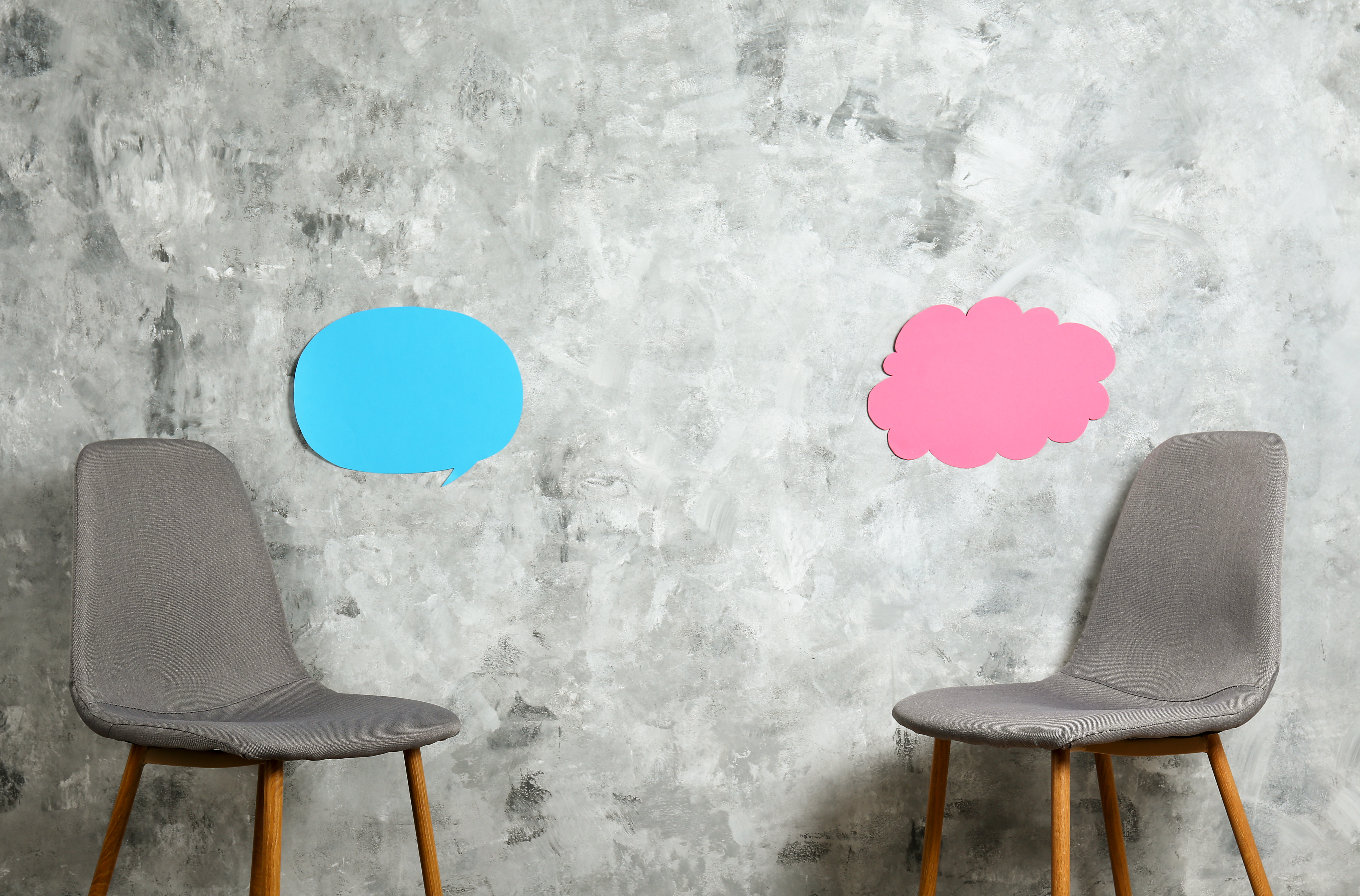 Tell us a little bit about yourself?

My name is Lucia. I’m 26 and I work in engineering. I’ve lived in Italy my whole life, although I was fortunate to be able to do a year abroad in Paris during my university degree. I’ve wanted to work in Canada for the past few years now, but have only recently started considering it seriously. I started learning French with Learn French with Alexa around two years ago with a view to passing the TEF and becoming fluent in French.

How long did you spend preparing for the TEF exam?

I studied French at scuola media (middle school), which gave me a rudimentary understanding of the language, and this was what I used to get around during my year abroad in Paris.

But after that I didn't speak any French for a long time, and ended up forgetting most of it. Then, around two years ago, I started learning French with Alexa, with a view to getting at least a C1 level on the TEF and moving to Canada. I was able to reach B2 level in less than a year, which is when I moved on to the TEF course. I actually spent longer studying French at this point. Most weeks I would spend around an hour studying every night, and I started listening to French podcasts to improve my listening. I finished the TEF course after a few months but spent the next few months revising, practising and improving my spoken French with a friend. The resources on the Learn French with Alexa website were a godsend during this time, and I fell back on them frequently.

What was the most difficult thing about the TEF exam?

I would say time management. Even though it's a long exam, the expression ecrite especially felt very short. We were only given an hour for both sections.

The second section of the expression orale was particularly challenging as the examiner really tried to provoke discussion and question my statements throughout the discussion. They don't make it easy for you.

Were you able to check over your answers?

Only for the comprehension ecrite part of the exam. I was able to move the cursor back to areas I wanted to check over, which I did once I had completed all the questions.

Before entering the exam room, my picture was taken and my paperwork and identity checked. We were then each assigned a desk. The invigilator explained what was expected of us before each section began. If we had a question during the exam, we raised our hand and the invigilator came over to us. After the first 2 sections (Comprehension Ecrite and Comprehension Orale) we had a couple of minutes' break where we could exit the room, use the bathroom and then come back to complete the Expression Ecrite. Then I had a break before the Expression Orale where I could leave the building and come back at the allocated time, but this could vary from candidate to candidate.

What advice would you give to someone taking the TEF?

My advice would be to keep a level head. Don’t feel put off if you find the questions difficult — they’re meant to be hard, and they get harder within each section as the test progresses. Just do your best, and try to make sure you answer all the questions before the time runs out.

On a more practical note, make sure to learn the accent codes on the Windows keyboard. I was actually in the U.K. when I took my TEF exam, and the keyboards there don't have accents. You do get a floaty screen which gives you a shortcut to all the accents, but being able to activate them with the keys will save you a lot of time!

What do you plan on doing now that you’ve taken/passed the TEF?

Since the certificate only last two years, I’m planning on moving to Montreal as soon as possible. But right now, I just feel I can breathe a sigh of relief that I got a C1 on the TEF. In the longer term, I feel prepared for anything — if you can do well on the TEF you can definitely live comfortably in a French-speaking country. It’s not only allowed me to move to Quebec, it’s made me feel a lot less nervous about it, despite — or because of — how difficult it was. 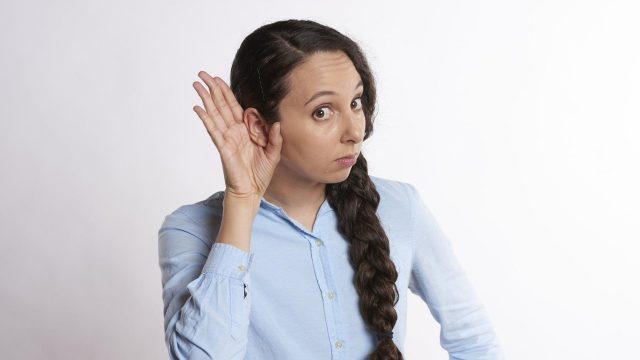 How to start listening in French

Posted on 25th Oct 2019 by Adam in the tips, learning french category

In this blog we give you some tips and advice on how to improve your French through active and passive listening. 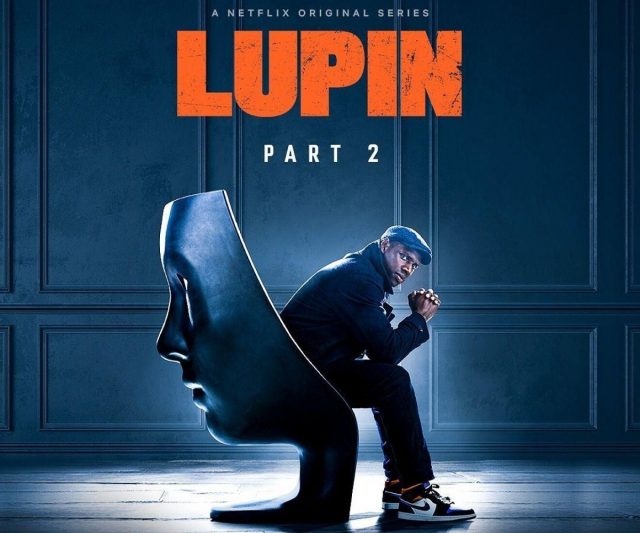 Posted on 16th Jun 2021 by Nancy in the misc., french media category

Let's take a look at some of the French slang that we have found in the popular French series: Lupin!