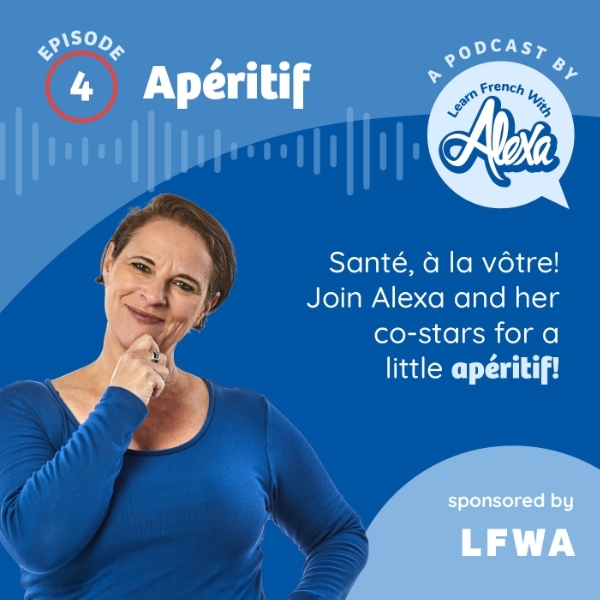 What is an apéritif?

Prendre un apéritif consists of having a drink before dinner (and sometimes lunch in some families!) to get one's appetite going.

It is very much a tradition for the French: for some it reminds them of the holidays, for others, it is a moment to relax and reconnect with friends and family.

A bit of history

Traces of similar rituals were found in Ancient Egypt where people were already sharing dates and warm beer. In a similar way, the Greeks had what was called symposiums, a sort of banquet where people came to drink and eat, and most of all celebrate the gods, especially Dionysus, the god of wine.

In the Middle Ages, alcohol started being seen as medicine and only the seigneurs (lords) would drink it recreationally during banquets. Curiously enough, it is said that the ritual of clinking glasses comes from that period. The lords were so scared of being poisoned, that they would clink glasses twice in the hope that if there was poison, it would slosh into everyone’s glasses.

The servants, however, would only use alcohol to treat or avoid illnesses (officially anyway!).

Apéritif: coming from the Latin word opere (to open).

In France, the apéritif was used as a medicinal drink for a long time. In fact, it was described as "un médicament qui ouvre les voies de l’élimination" (a medicine that opens up the pathways of elimination).

It was usually taken before a meal on an empty stomach.

How did it become the ritual we know today?

The Savoie region became famous for using plants like absinthe, anis and gentian to make alcohol to create medicine. Joseph Dubonnet created a drink with wine and quinine to cure malaria (paludisme in French). This curative alcohol was used by soldiers.

It then slowly morphed into becoming more than just having a drink: it became a ritual. Something that was just as important in social situations as it was for medicinal purposes.

Sugar was also added later down the line to make it more drinkable and increase the alcohol content.

An apéritif usually starts around 6pm or 18h (remember that the French use the 24 hour clock). What you drink may vary depending on where you are in France. For example, you are more likely to drink Pastis or Porto in the South of France and Kir around the Burgundy region.

More generally wine and even soft drinks are completely acceptable.

What is an ‘apéro dinatoire’?

Having an apéritif is a way to maintain social ties (garder le lien social). It's a tradition that did not die during the pandemic, if anything it adapted and thrived. Indeed, everyone had their own variation of “online drinks” to try and keep in contact with their loved ones. People were even seen having des apéros-fenêtres in France.

It really goes to show that, more than just drinking, what's important is spending time with others!