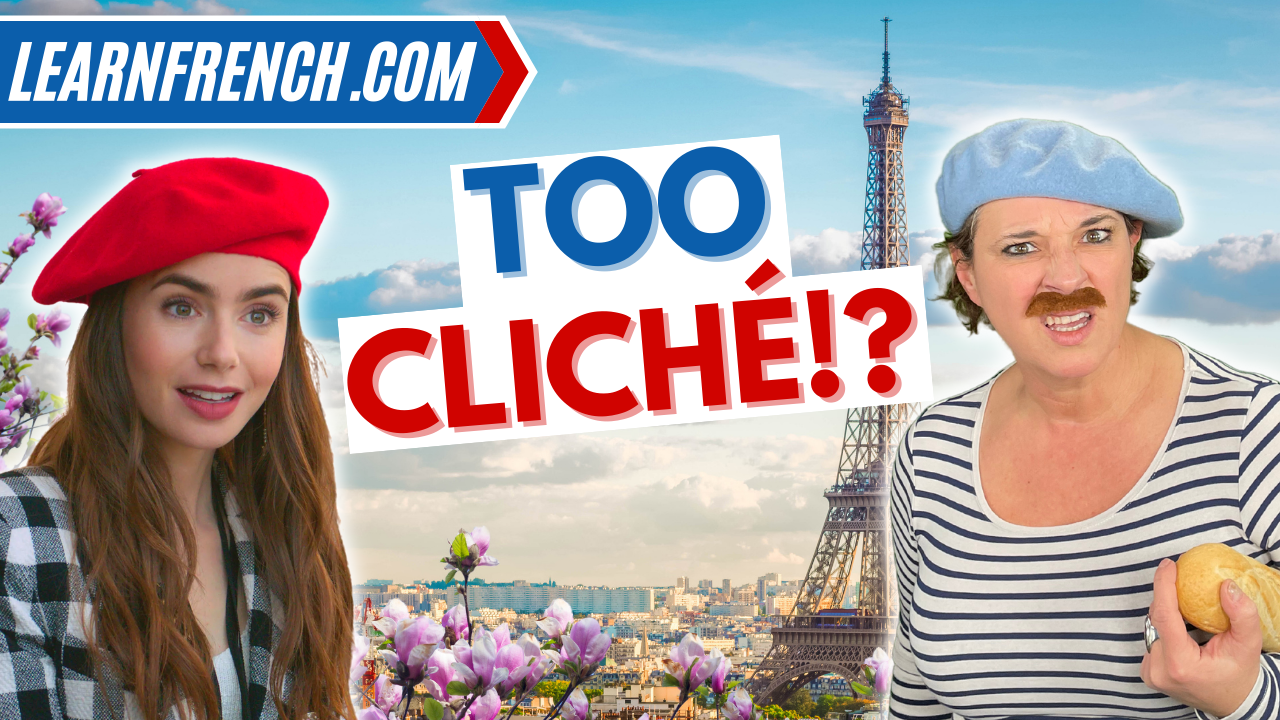 The highly anticipated second season of Emily in Paris is coming out on Netflix on the 22nd of December. It is the story of a young American girl arriving in Paris, to start her dream job... cute but a bit cliché. Emily in Paris was one of Netflix's biggest successes last year, so to celebrate the new season let's have a look at some of the words from the first series:

Let's start with: 'enchanté': "nice to meet you", the sentence to use when you are meeting your cute neighbour Gabriel for the first time! 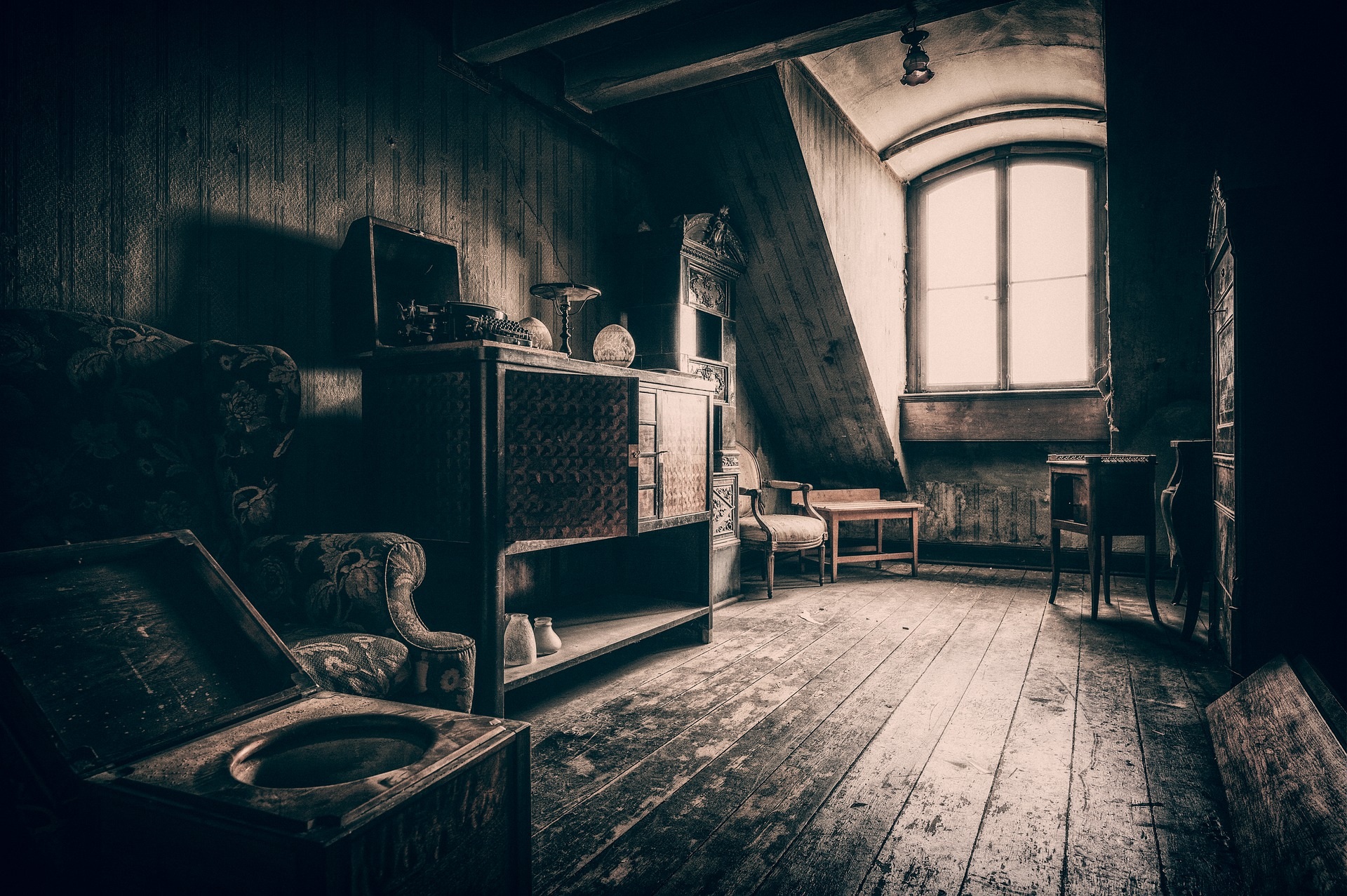 'une chambre de bonne': a room reserved for the servants back in the day, they're usually situated on the very top floor of buildings and because of that, extremely hot in the summer and atrociously cold in the winter. Also, do not trust the fact that Emily's apartment looks quite big. In real life, these flats are teeny tiny and you are lucky if your bathroom isn't in the corridor. 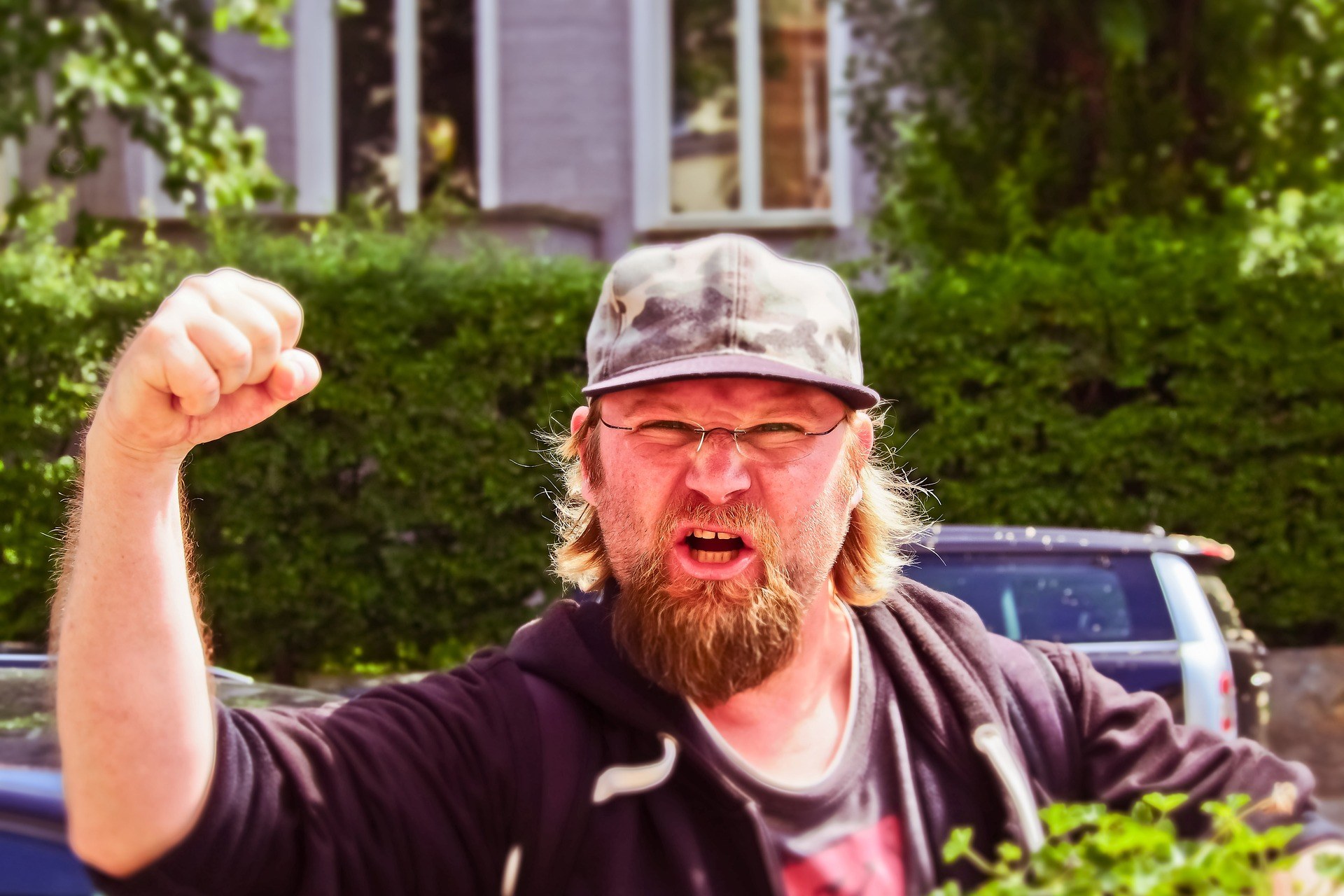 'un voisin' / 'une voisine': a neighbour. In France, neighbours aren't all as cute as in Emily in Paris. Sorry to let you down. 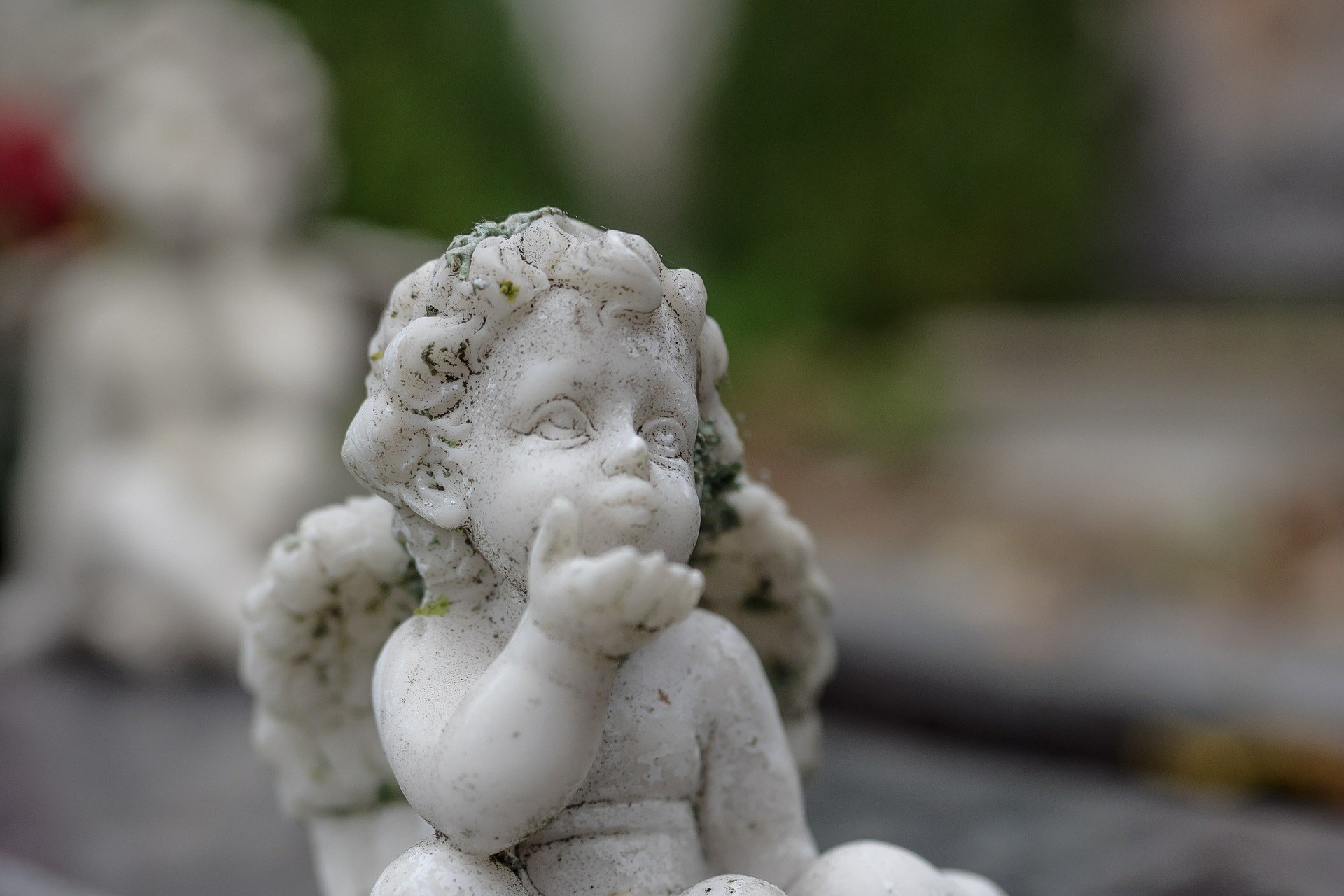 'faire la bise': kissing someone on the cheeks. It is an art in France, or at least was before the pandemic. However, we're not usually big on hugging. Air kisses are where it's at. 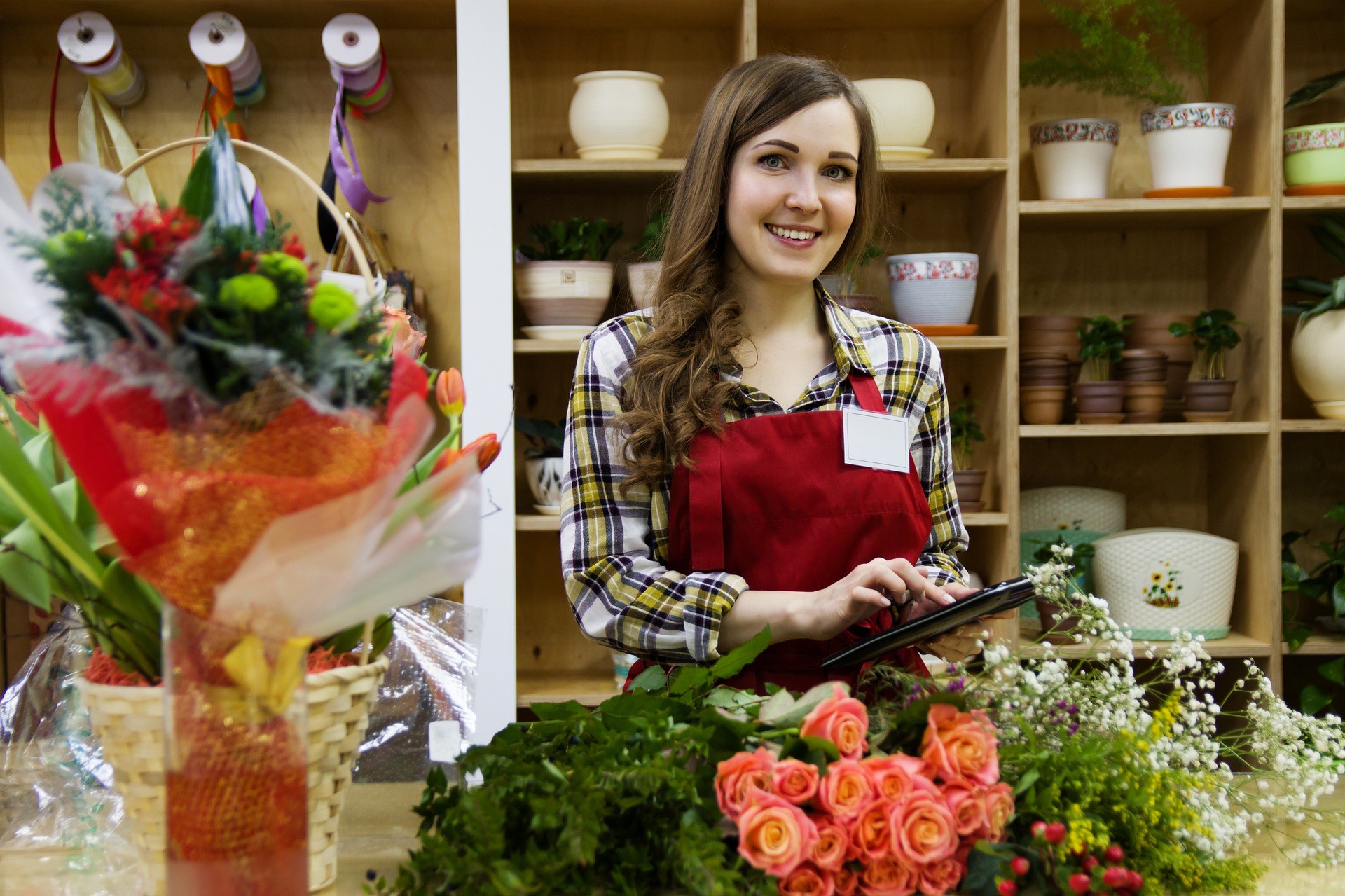 'un fleuriste' / 'une fleuriste': a florist. We all remember that horrible lady who was mean to Emily and refused to let her buy flowers. Don't worry though even if the Parisians have a little bit of a reputation for being grumpy, as long as you try your best to communicate, people will help you.

'des roses roses': pink roses. Emily's first meeting with her new French friend Camille happened because of these lovely flowers. And yes, in French "rose" is both the colour and the flower. 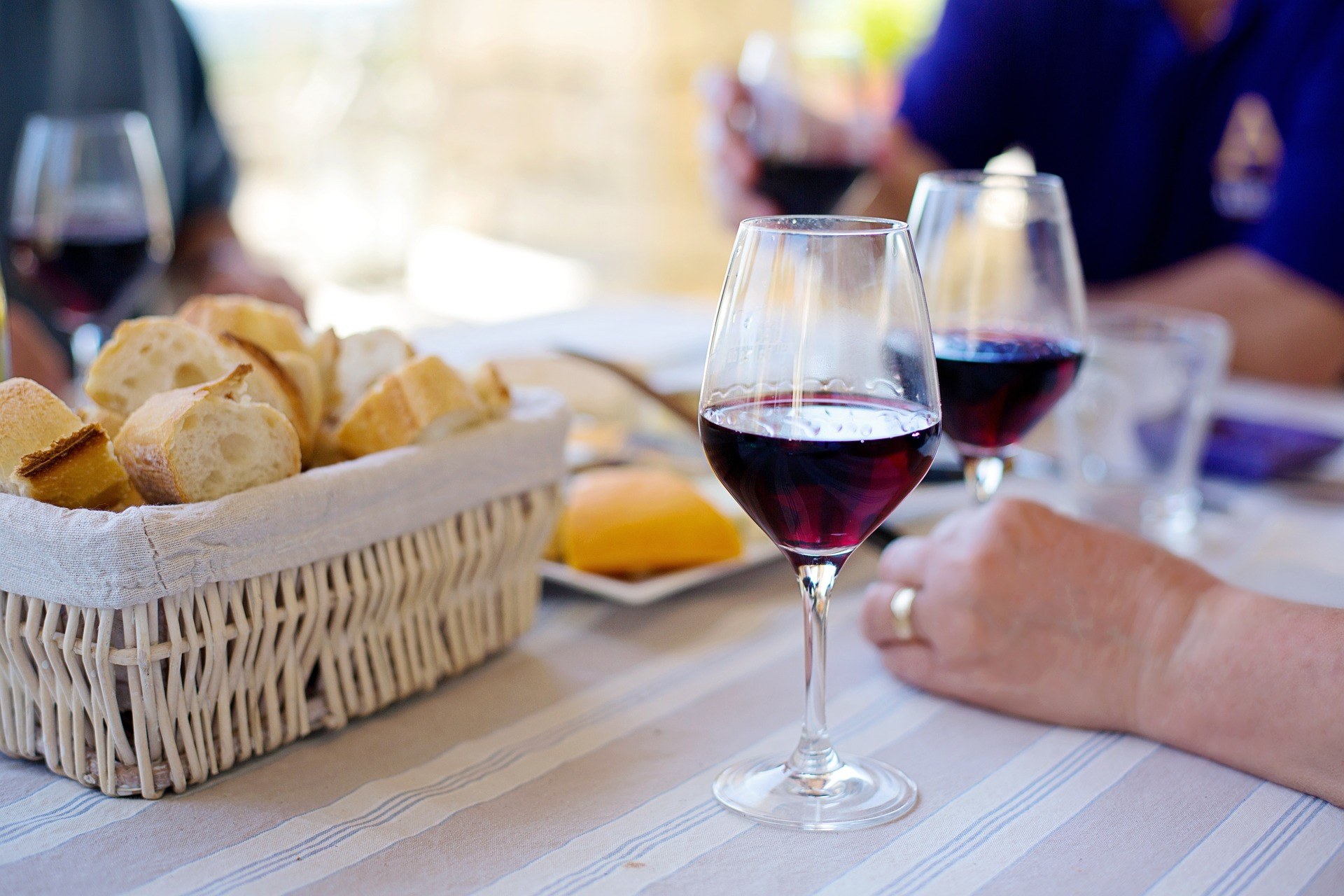 'un rosé': a rosé wine. This is where pronunciation matters, the "e" in rose is silent as if you only had a z (roz), however, the "é" in the wine is not. Choose your pronunciation carefully!

'biche': a deer (a little nickname in French, it's usually used with "ma"). Here again, pronunciation will be everything, no hard "t" in there as you would find in a certain word in English. "Good luck Biche!" 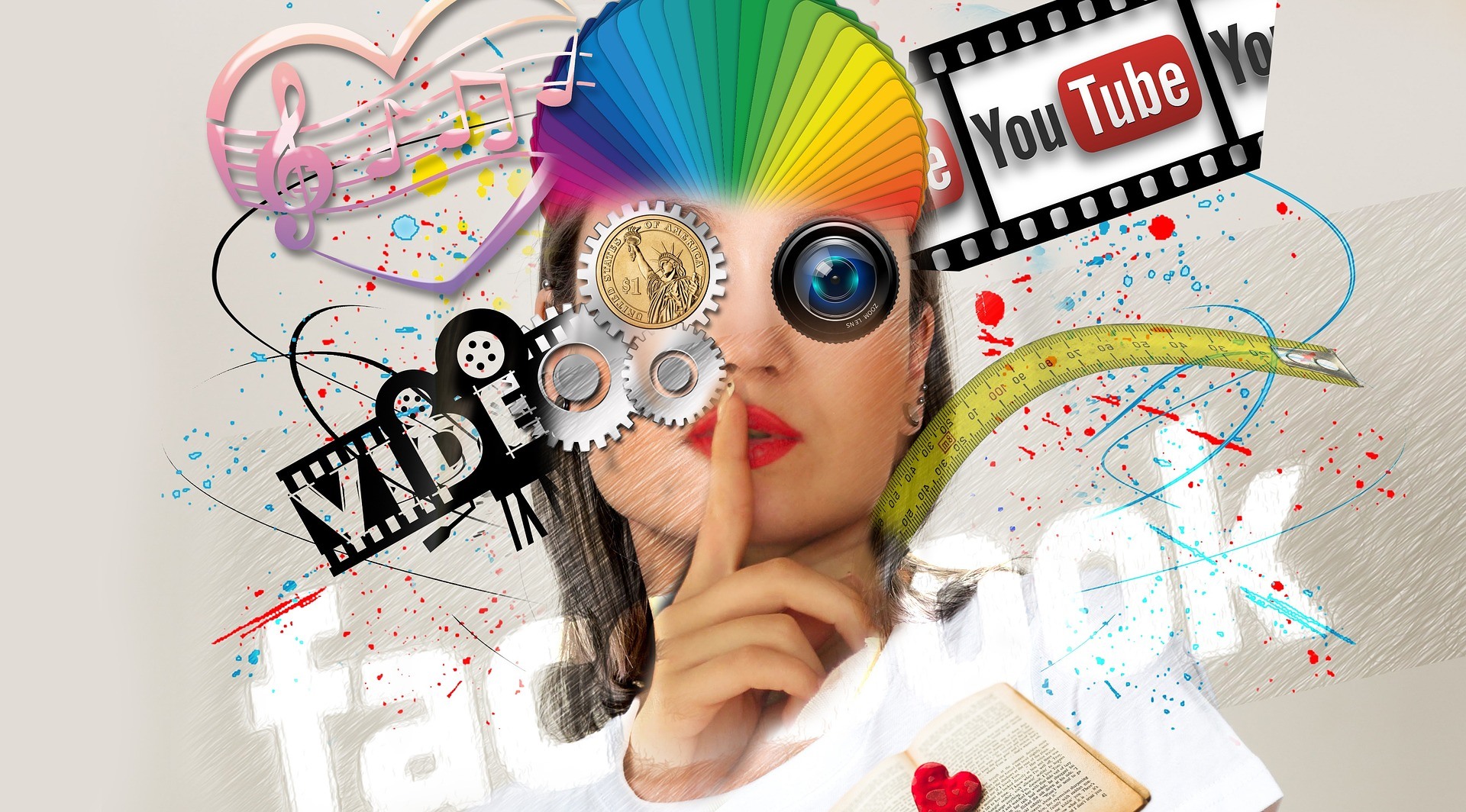 'une influenceuse'/'un influenceur': an influencer. An anglicism with a french twist!

'un préservatif': a condom. Another mishap for Emily, so do not to ask for a "preservatif" with your croissant, people will look at you weird. Instead, try the word "confiture". "Preserve" is a false friend!

'un ringard' / 'une ringarde': someone who is unfashionable. Not a very nice thing to say, however the register used is informal but not vulgar. 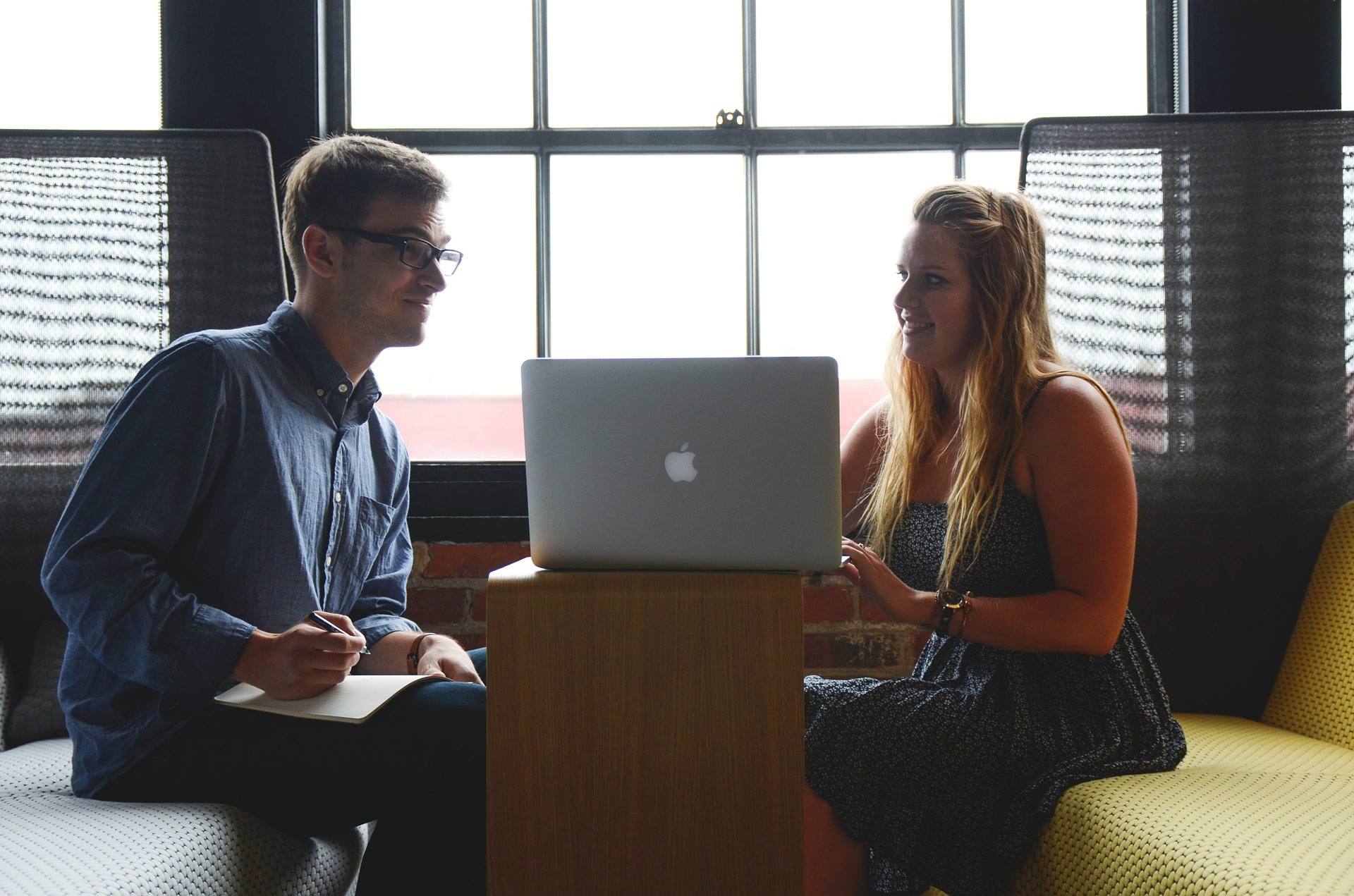 'un/une collègue': a colleague. In France, they are usually nicer than the ones portrayed in the TV show and will not call you names like the next piece of vocabulary!

'Un/une plouc': a yokel or basically a peasant. It is actually interesting that the word was used in the series as it is kind of old fashioned nowadays... still, not a very nice thing to say either way! 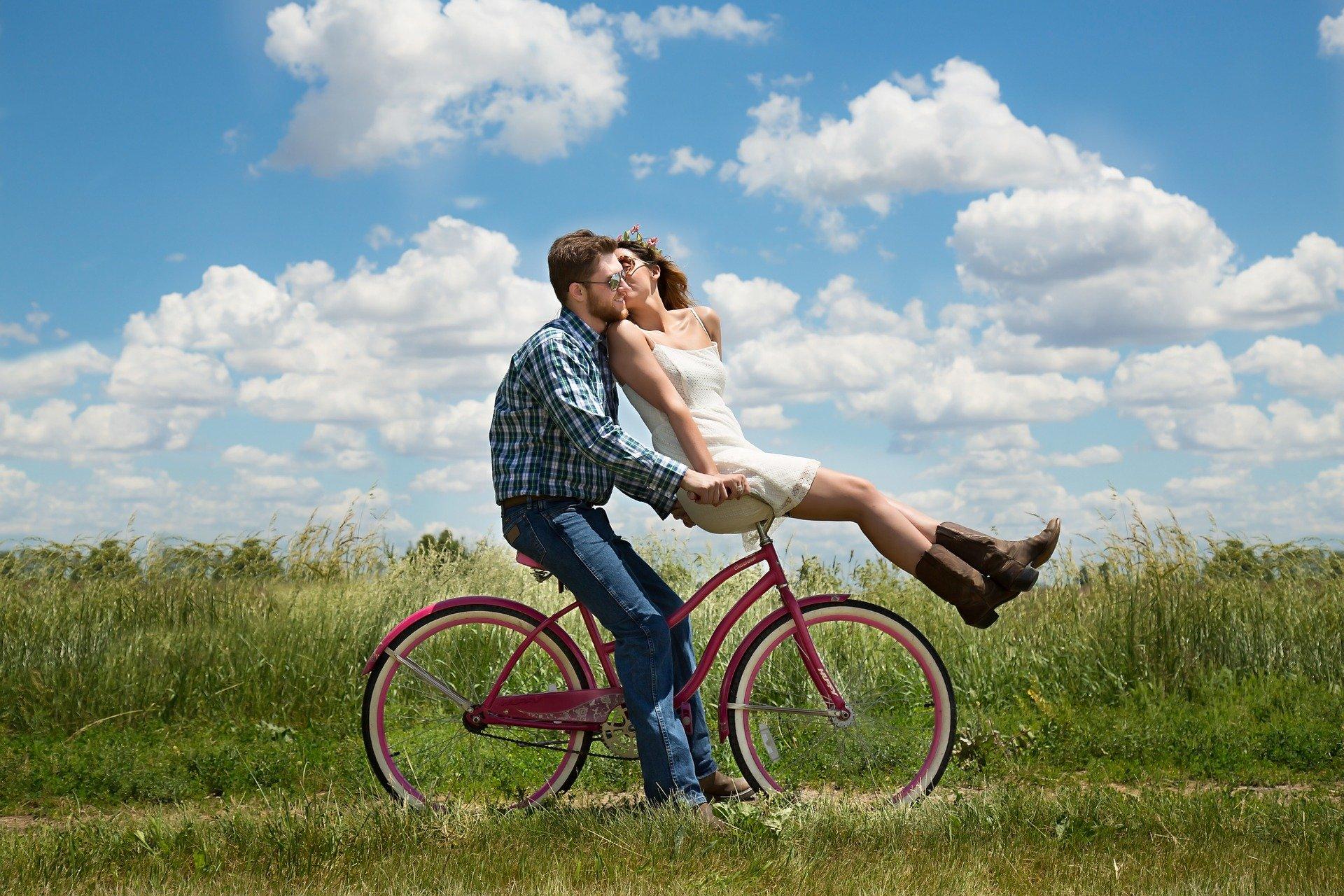 And to finish on a good note: 'tomber amoureux' or 'amoureuse' is falling in love. That's what you're supposed to do in Paris!

Even if this TV show is not perfect, it is still exciting to see what is going to happen Emily in Paris season 2. Hopefully, she will have settled a little more in France! If she needs any help with her French, here at Learn French With Alexa we are more than happy to oblige! The same goes for you, if you are interested in working on your French, check out our website... 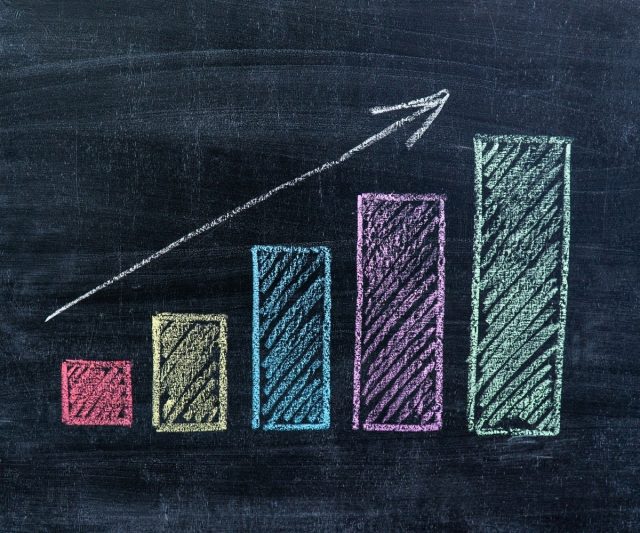 This week, we give you the tools to understand the CEFR (common European framework reference for languages) levels. 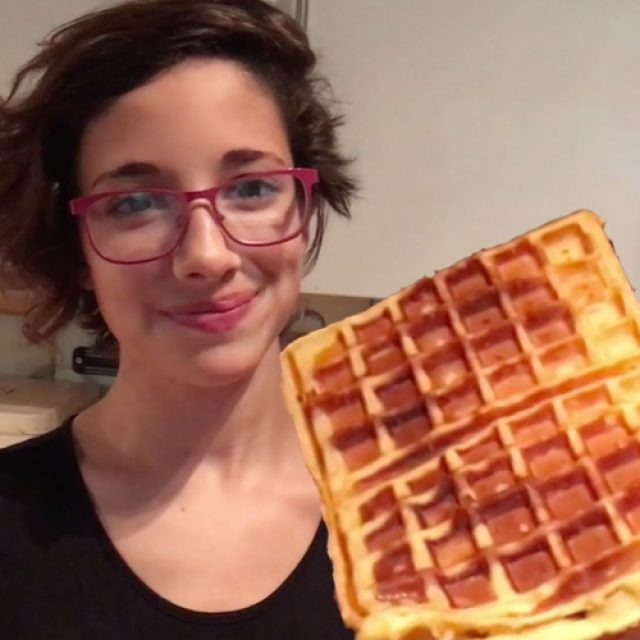 Here is a French recipe video lesson for Les Gaufres with French and English subtitles.