Memorising vocabulary is no easy feat, especially when many French words sound the same as one another (and some of those are even spelt the same!).

In English, these are what we call 'homophones' (or in French, 'homophones' — yes, the word is the same). It's a word that literally means 'same sound', meaning they can lead to a lot of confusion, particularly if you're new to French and the definitions are totally different. Usually it's easy to understand the meaning of the word from context. But if you don't know the word's alternative meaning — or even that is has an alternative meaning — it can lead to a lot of confusion.

Consider the following sentence for example.

If you were to hear this spoken out loud, you may wonder whether the speaker is referring to the 'maire' or the 'mère'. Both make some sense, so you might be tempted to go along with it, and respond to the speaker accordingly.

But if you know that 'la mer' is another homophone, suddenly it becomes obvious that the speaker is describing the 'sea', which is indeed big and scary.

Now you can see why it's important to know the different homophones for words. 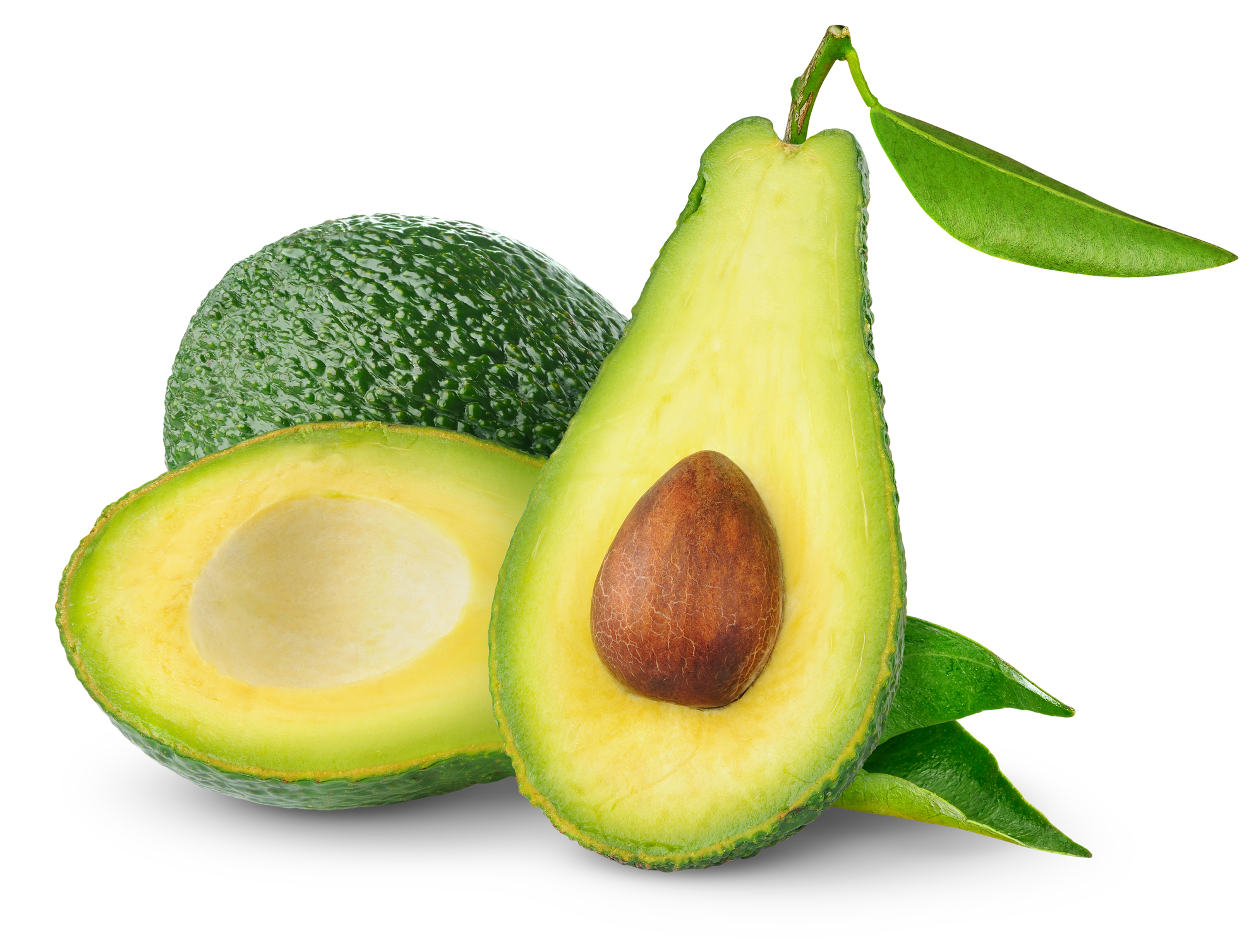 Try not to mix these two up! Though they’re both spelt the same, and both masculine nouns, the two definitions of ‘avocat’ have different etymologies. ‘Avocat’, as in the fruit — that’s right, it's not a vegetable — comes from Spanish, while ‘avocat’ the profession comes from the Latin word ‘advocatus’. If it helps to remember, think of the word ‘advocate’ in English.

par ce que — by that which

Like ‘car’, ‘parce que’ just means ‘because’. If you see a space between the ‘par’ and the ‘ce’, however, then the meaning changes completely to something like ‘by that which’. Although they sound the same, and look very similar when written down, you should be able to tell the difference given the context.

It might not always be clear whether this word is referring to a queen or a reindeer (although since the French Revolution, you’re unlikely to encounter either of these in France.) Still, if people talk about Father Christmas and his nine ‘rennes’, you can probably take a safe guess that they're referring to reindeer. The word for 'deer', by the way, is 'cerf'.

Three very different words with the same sound. 'Le maire' will usually have more people under his or her jurisdiction than 'la mère', but that isn't always the case. Did you know, there are six towns in France which have a mayor but no inhabitants?

Again, context should help distinguish these two. While you can, presumably, knead ('pétrir'), bake ('cuire'), and eat ('manger') ‘le pin’ (we wouldn’t recommend it), it’s more likely you’re referring to bread. Did you know, there are around 15 species of pine in France?

Be careful. 'Pin' in English is translated as 'l’épingle' in French.

If you’re going camping, you’ll want to bring your ‘tente’. Without seeing how the word is spelt, you'd probably assume the sentence is referring to your tent, but it could be referring to your aunt too. When it comes to packing ('emballer') and pitching ('planter') it though, then we hope you mean your tent!

The first is a noun, the second an adjective and the third a preposition, so it shouldn't be too tricky to distinguish between these three.

Add an 'e' to 'sign' and you get ‘signe’, although note it's pronounced more like 'seen'. Its homophone, 'cygne', may be less familiar to English-speakers, unless you know that the English word ‘cygnet’ means ‘baby swan.’ For fans of classical music, it may also help to think of 'Le Cygne' by Camille Saint-Saëns.

This is another pair of homophones that are spelt the same. ‘Somme’, meaning a nap (you're most likely to hear it in the expressions 'faire un somme' or 'piquer un somme'), is related to the words 'sommeil' (sleep) as well as English words like 'somnolent' or 'somnambulant', while the meaning ‘sum’ shouldn’t be too hard to forget, since 'somme' doesn't sound too dissimilar. Notice also that 'la somme' is feminine, while 'le somme' is masculine.

Watch out for the silent ‘h’ — something that catches out many English speakers.

le tour — the turn, the perimeter

While 'tour' might be spelt the same in both instances here, the gender of the noun is different, so keep an eye — or ear — out for the article.

If you want to practise and learn more about homophones in French, check out the
Compréhension Orale section of our TEF course. 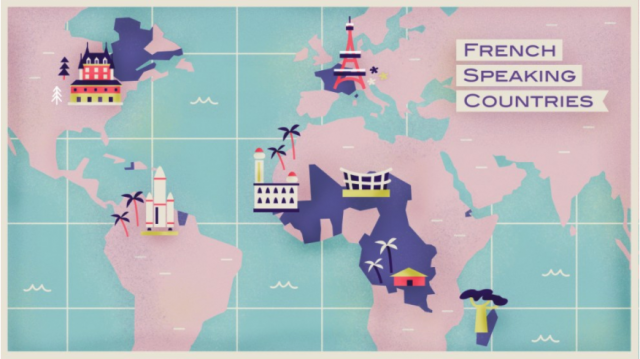 How Widely Spoken is French?

When most people think of French, they usually only think of France. Other popular suspects include Belgium, Switzerland and Canada. Did you know that French is the official language of twenty-nine countries and territories? 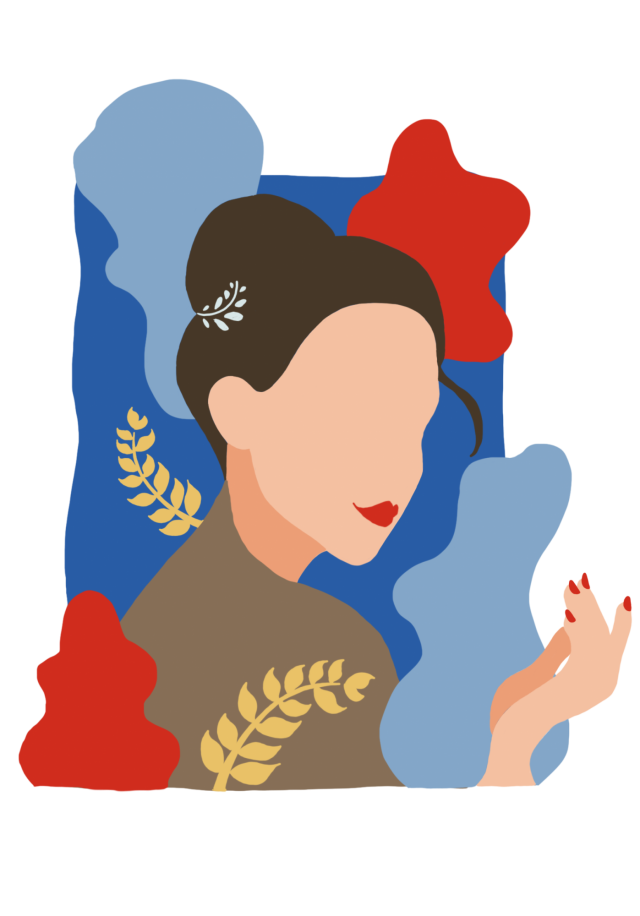 On Monday, 8 March, the world came together to celebrate International Women’s Rights Day. This month of March, at LFWA, we are celebrating extraordinary women all month long (and throughout the year). We have put together a list of 5 French women to celebrate during Women’s History Month. These women were amazing trailblazers, the work they did paved the way for so many after them.