In French, all nouns are either masculine or feminine. This characteristic is what is known as 'gender'. While it isn't always obvious which gender a noun is just by looking at it, the gender of a noun determines the ending of any adjective you use to describe it, as well as which pronouns you should use when referring to the noun.

Why does French have genders?

Not all languages have genders. In fact, the language you're reading this in doesn't use genders at all, which can make this aspect of the French language a little tricky for English-speaking learners.

The genders used in French ultimately derive, via Latin, from a language known as Proto-Indo-European (or 'PIE' for short). We don't know a lot about PIE, since there are no written records of the language, but one thing the scholars generally agree on is that the speakers of PIE had different kinds of nouns to distinguish between animate and inanimate objects. The legacy of this is the subdivision of nouns into masculine and feminine that you see in French and other Romance languages, such as Italian, Spanish and Portuguese.

How do I tell whether a word is masculine or feminine?

While you can't always tell at first glance whether a word is masculine or feminine, there are a few loose rules to watch out for.

One of these is that if a noun or adjective ends with the letter 'e', it's very likely to be feminine.

Please note that this isn't always the case, and there are occasionally exceptions, such as 'l'arbre' (the tree), which is masculine, or 'facile' (easy), which retains the final 'e' in both its feminine and masculine forms. But otherwise, it's a good rule of thumb to remember when you don't know whether a word is masculine or feminine.

When it comes to adjectives, it is often this final 'e' that differentiates the feminine form from the masculine. For example, 'petit' becomes 'petite' when used to describe a feminine object.

Another rule is that nouns which belong to the same category are likely to have the same gender.

For instance, most nouns belonging to the following categories are masculine:

Whereas these are usually feminine :

Of course, there is no substitute for simply learning the gender of each noun individually, which you can do by memorising the article of a noun alongside the noun itself — for instance, 'chicken = le poulet', 'room = la chambre'. (For nouns that begin with a vowel - for instance, l'éléphant - it's a good idea to use the indefinite article - un éléphant - as you won't be able to determine the gender from the definite article.)

But these general rules will help you in those situations where you forget, or simply don't know, the gender of a word. The more you practise, the more you'll get the hang of it — and soon enough the gender of words will be second nature to you! 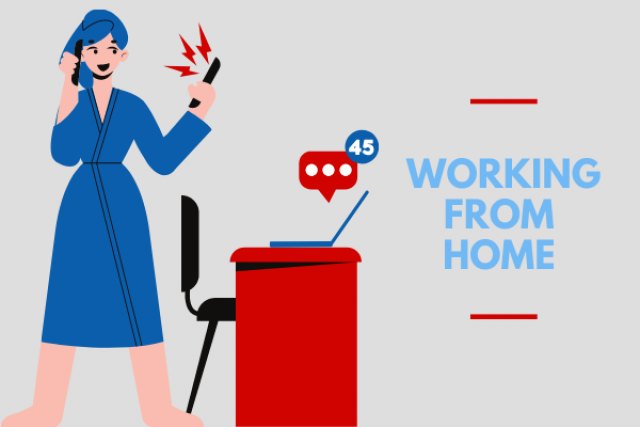 Checking in - Work from Home Life

Posted on 25th Jun 2020 by Nancy in the updates category

Summer has officially begun! The sun is shining brighter; the temperature is soaring, and the temptation of lazy summer afternoons has become even more palatable. It's hard enough to stay focused when the weather is gorgeous while chained to our office desks. 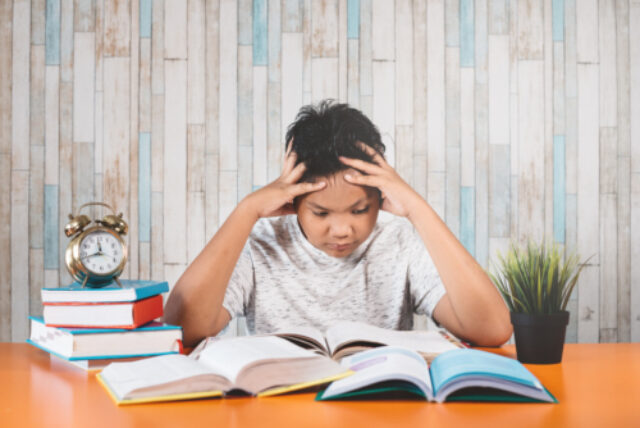 Where to start with learning French

Wondering where to begin with French? These tips will help prepare you for your journey towards proficiency!