Fluent French is spoken quickly and fluidly with a lot of seamless gliding between words facilitated by abbreviations and altered word pronunciation which can render it almost completely unintelligible to a learner, even one whose understanding of written French is good.

With this in mind, a fast-paced comedy podcast or current affairs radio programme may not be the best way to begin your listening practice.

Luckily, there are lots of different ways to help improve your understanding of spoken French. 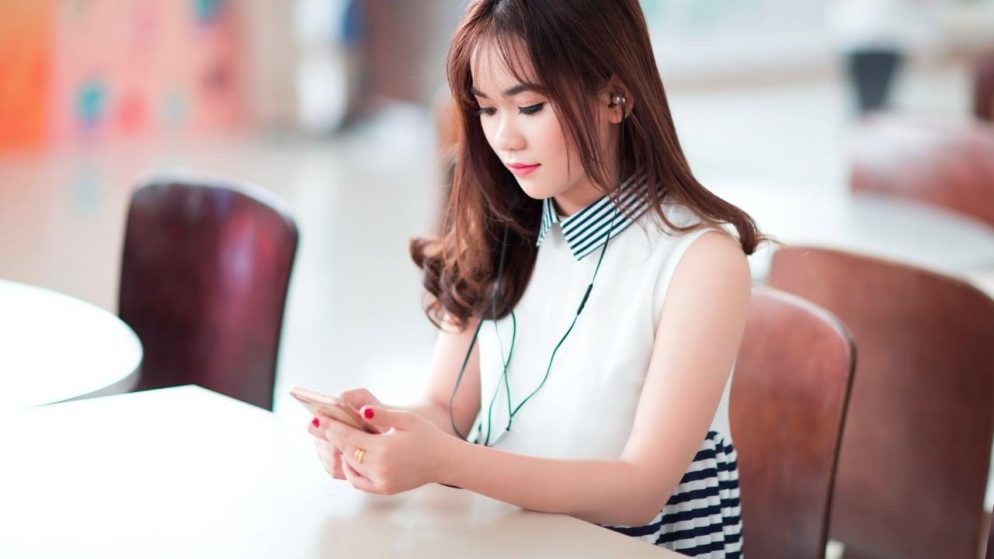 Content designed for learners is a good place to start. Podcasts like Coffee Break French are an excellent resource to learn alongside another beginner. If you’re already familiar with the basics, then skip to the later seasons where there are more full French sentences spoken by both the teacher and learner. This is particularly useful as you’re hearing native and non-native pronunciation alongside each other, accompanied by translations and explanations in English.

The next step is to look for content that is in simple or slow French. The podcast News in Slow French or the Duolingo French Podcast are good examples and there are many others available too. These are largely or entirely in French, but the pace and complexity of the language being spoken is slower and simpler than fluent French, which makes it easier to keep up. It’s good to use these types of podcasts to learn actively — for example, try listening to the entire episode all the way through and then starting again from the beginning, taking note of and looking up unfamiliar words to work out the meaning of sentences you missed the first time around.

Another valuable way to incorporate French audio into your learning is to use it passively. Download an entire French audiobook or a conversational podcast or radio series and put it on in the background when you’re doing other things, just like you’d listen to music. Unlike the other types of listening, this is not so much to gain vocabulary immediately but rather to build up a recognition of how fluent French should sound. Although at first you might not understand anything at all, your brain will be familiarising itself with how spoken French is structured: where emphasis tends to sit in a sentence, which words or phrases are abbreviated or merged and how. It can be useful to be aware of the difference between an audiobook, which is a spoken version of written French, and conversational content, which will have a more casual structure. The former can be easier to understand but the latter will be more helpful for working up a familiarity with spoken French idioms or turns of phrase.

As with any aspect of language learning, getting the hang of listening to French takes time and patience, but it’s vital practice for being able to understand a native French speaker when you next meet one! You’ll also find your spoken French improving as you absorb more patterns and phrase formulas from both the passive and active listening that you’ve done. 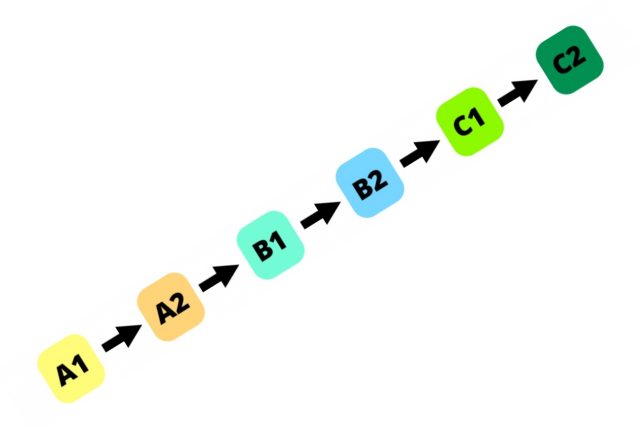 In this blog, we take a look at the CEFR (Common European Framework of Reference for Languages) system of levels and how they apply to the Learn French With Alexa website. 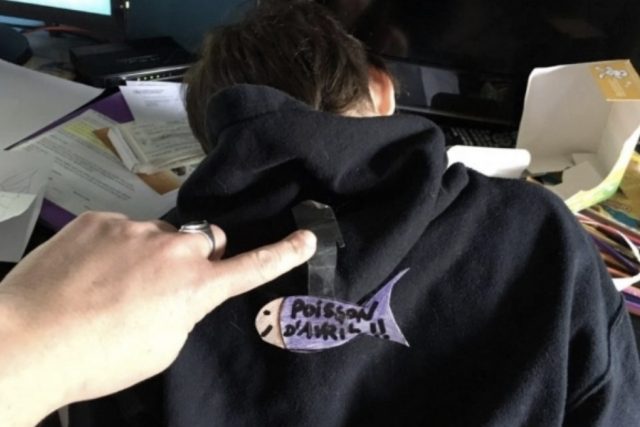 Did you know that April fools day is called poisson d'Avril in France? It is traditional to cut a fish shape out of a piece of paper and stick it on someone's back without them seeing it.