Ok here I am again and I still do not know what to write on my blog.

There are only so many necklaces made out of paper clips that one can make ... Ok, let's sit still for a minute and come up with something interesting...

Why don't I write a list of the top 10 French films that made a difference in my life? Why don't I share with you the most insane part of my brain?

WARNING WARNING: this list is not for the faint hearted and may content disturbing information about my inner-self! 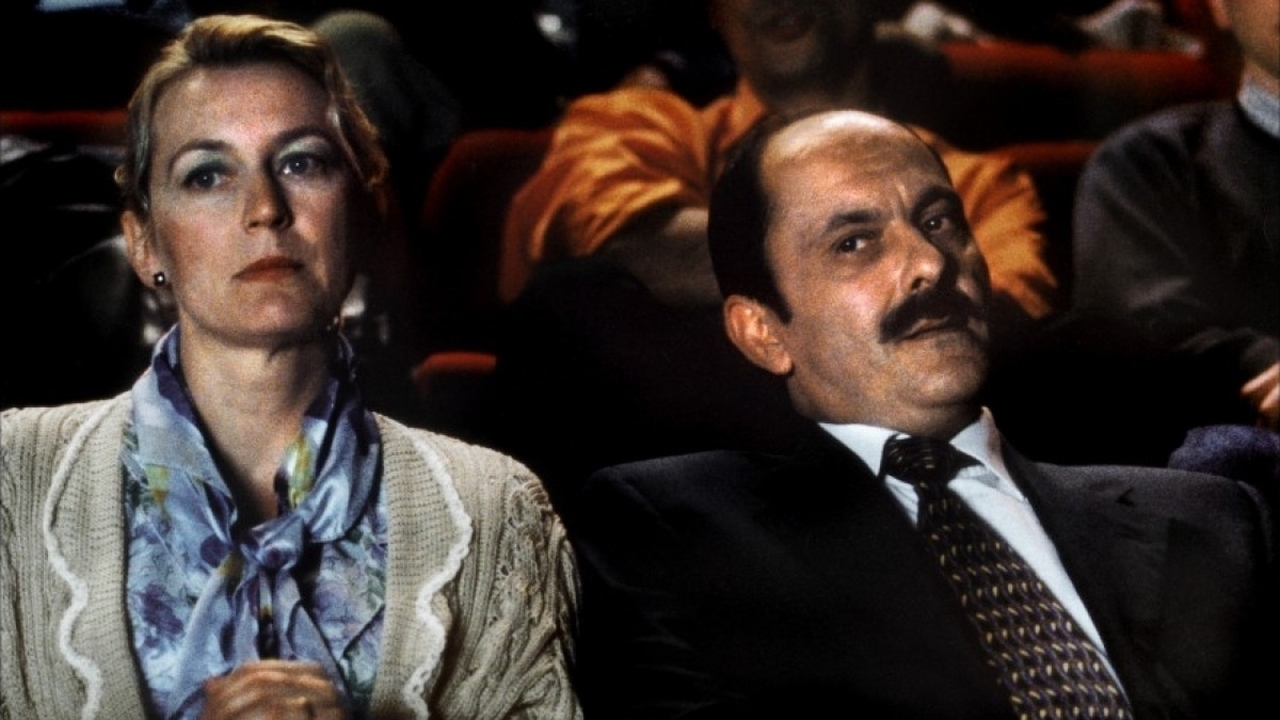 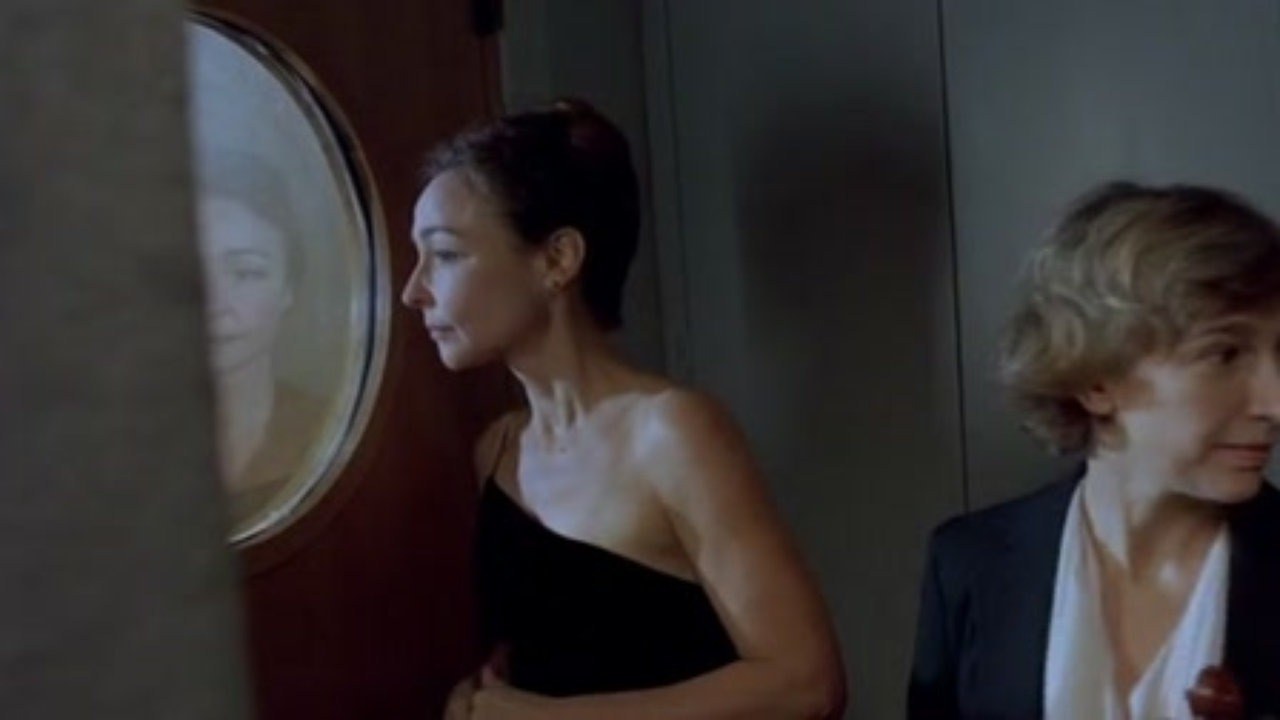 I was 34. Well, what can I say! This is all about revenge and how deep someone can hurt someone else without hurting them physically (if you know what I mean).  The best part in this film is the end: you feel the pain, the hurt, the agony that Ariane goes through. Oh my gosh I can still feel it!

In my opinion, you know when a film is brilliant when the director has managed to make you feel like shit while having used no violence whatsoever and hardly any dialogue. That is just genius. 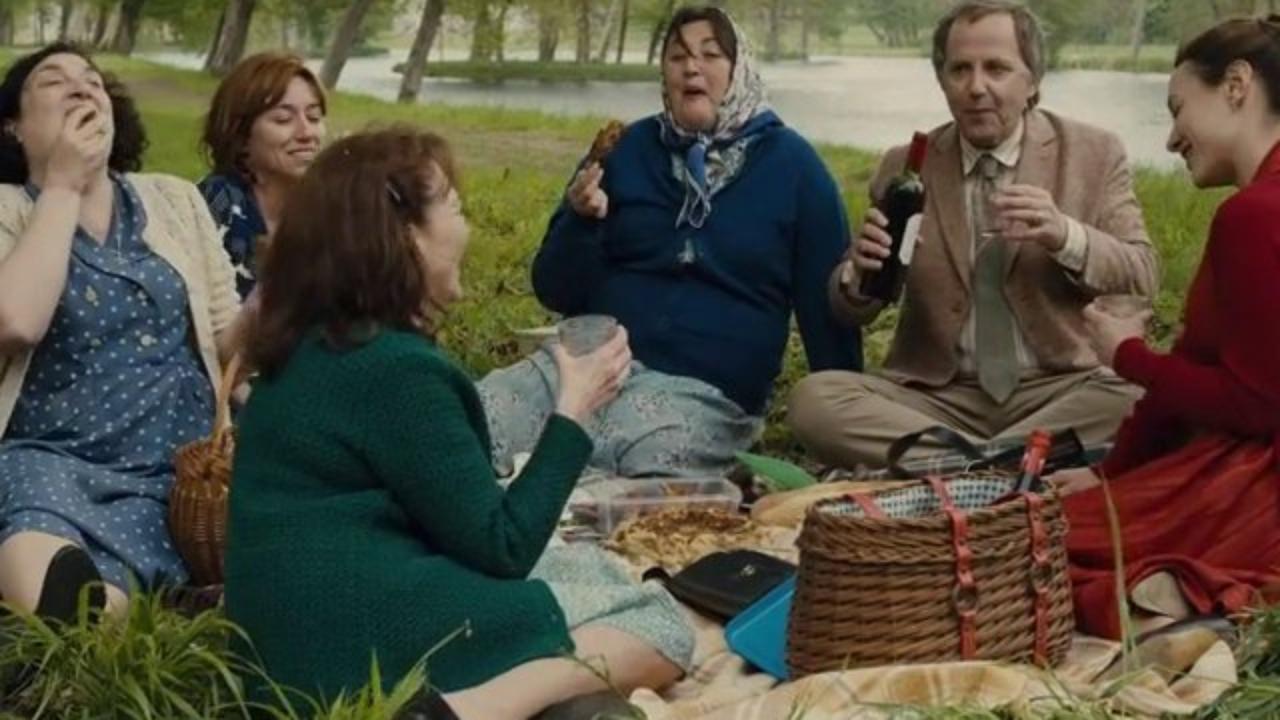 Ok I am not going to lie to you, all I can say is that this film came out at the right moment in my life!! 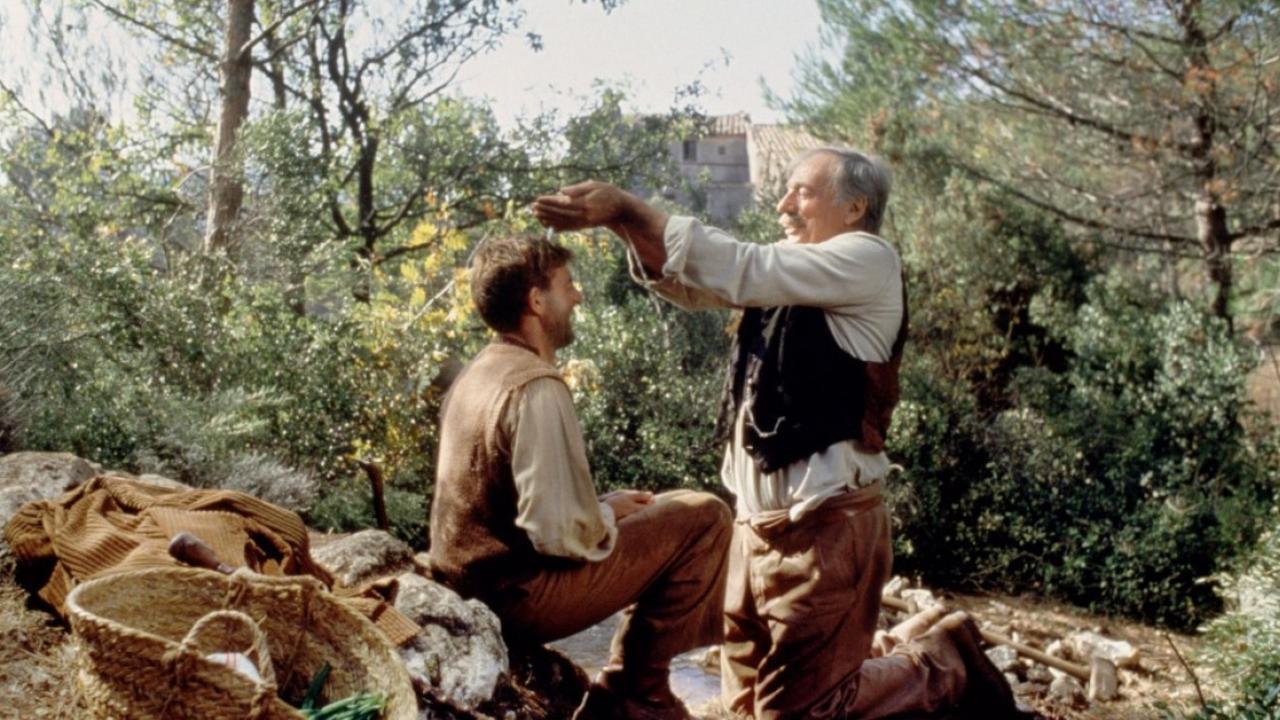 Marcel Pagnol's book in toute sa splendeur! (all its splendour).

Magnifique! un petit bijou... This is such a beautiful film that every time the wind brushes past the lavender fields you can smell it through your TV screen. The music hits you in the gut just like the day you find out you are no longer loved by the person who matters the most in your life. ARGHHH I love it!

(Does this make me a masochist?). These 2 films are worth watching just for the scene with Emmanuelle Béart dancing naked with the goats. Just stunning! 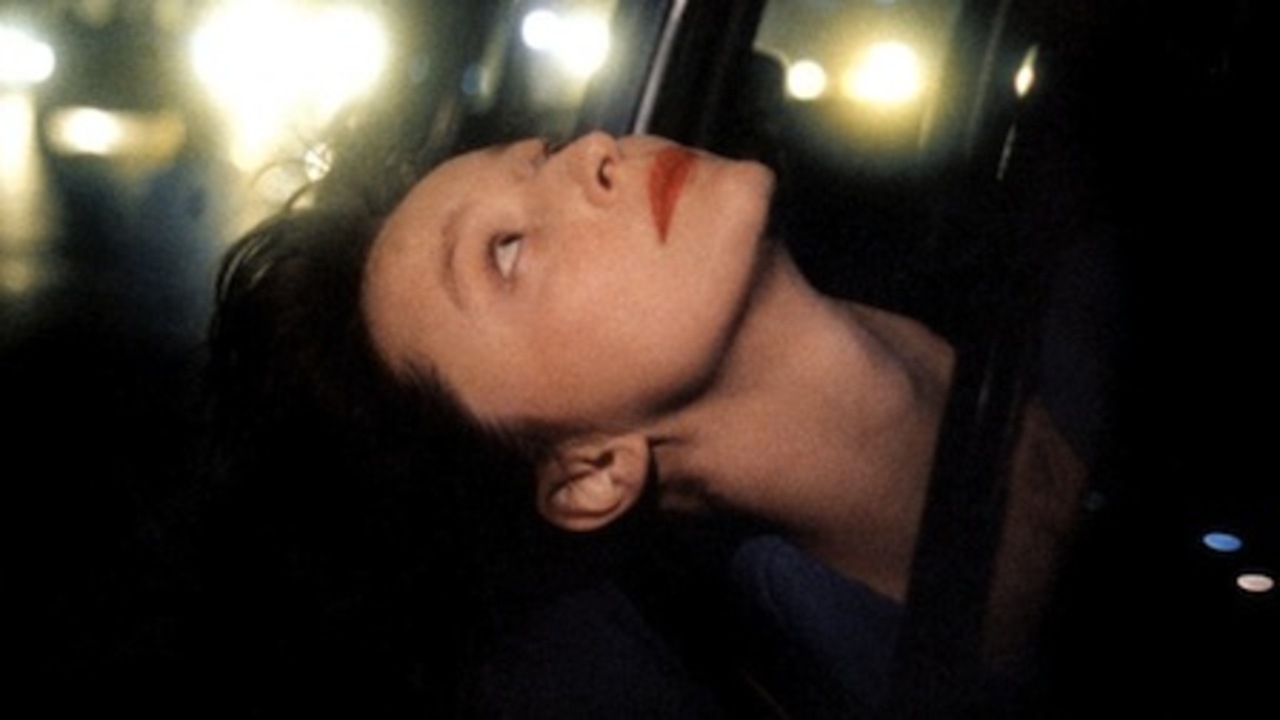 It's about this writer who comes up with the idea to seduce a woman and use her as an experiment so he can keep a diary about it and eventually publish it. But when he dumps this woman as part of his well-calculated plan, things do not turn out the way he thought.

You see, he did not plan that he would fall in love with her.... for real... Well, you can imagine how she felt when she finds out that she was the object of the experiment.

I love this film and always will do. It is all about how selfish people don't realise the repercussions that their acts can have on other people. Bloody bastards, I say... 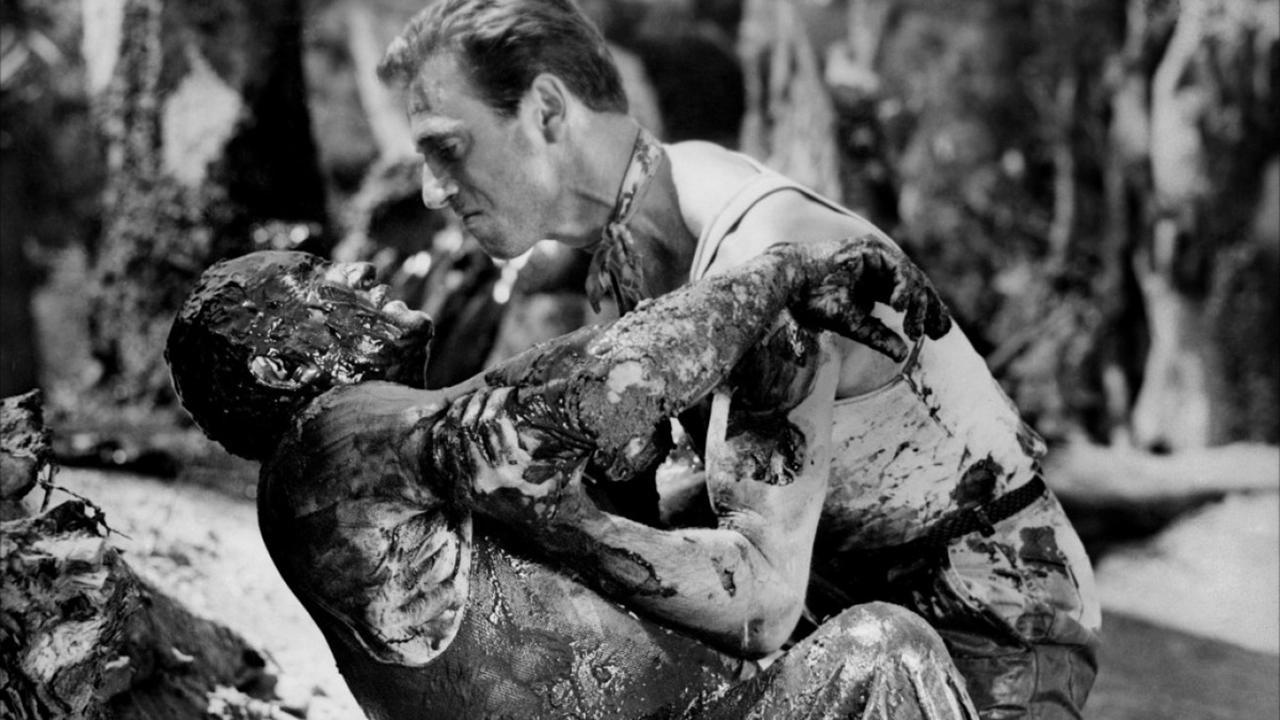 I saw this film when I was a teenager and read the book shortly after. It got to me so deeply that I never looked at a street worker or truck driver the same way again. I had learnt about determination.

I believe that this film made me stronger and more aware of hard working people around me. I nearly became a communist when I was a teenager but not quite. I was known as 'La rouge' at school. Oh my gosh what was I thinking?. Oh! I am going off on a tangent ...Yves Montand is amazing in this one. 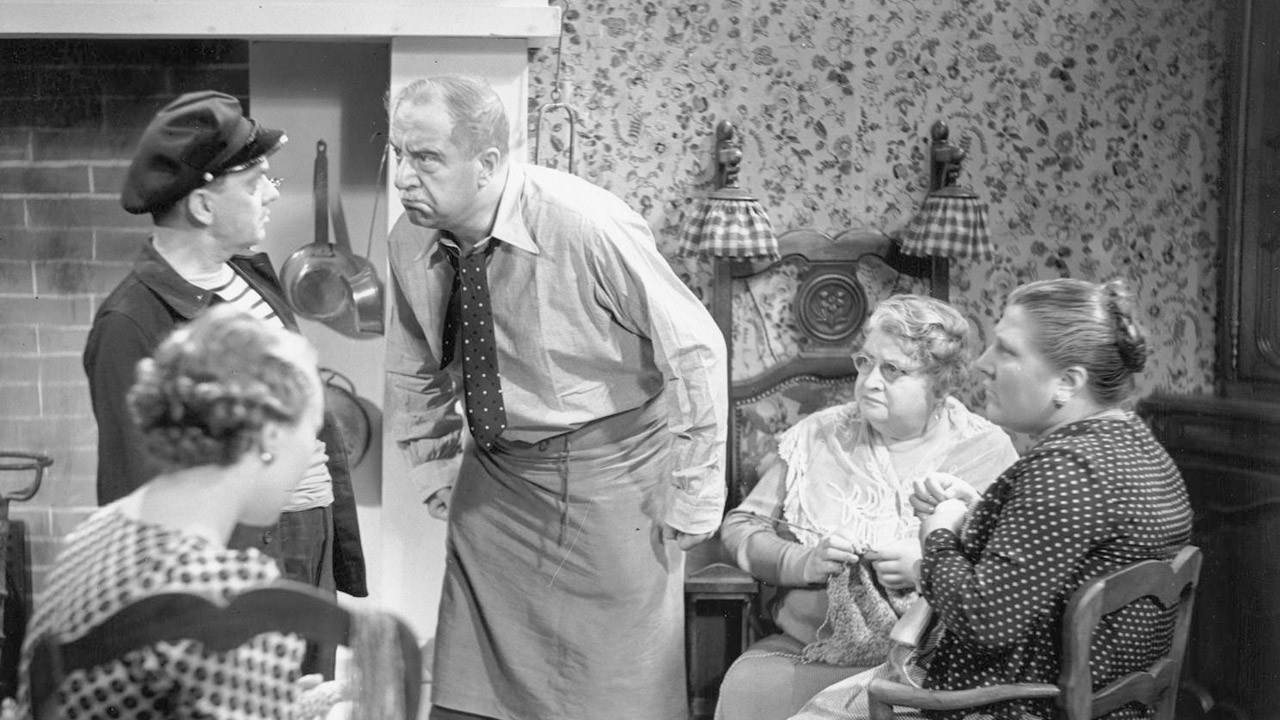 THE ORIGINAL FILMS NOT THE NEW ONES.

I was a young teenager when I saw these black and white films for the first time. Oh dear, I have just realised how 'different' from others I was as a teenager. While my fellow teenagers where kissing boys and planning their next pool parties, I was listening to Mozart's Requiem and writing Confucius sayings on my wall! No wonder I first kissed a boy at the late age of 16... I must have been bloody scary to be around.

Anyway, you can never go wrong with Marcel Pagnol; this is a beautiful story... I would describe this one as 'The marseillaise Madame Butterfly'. If you want to watch something a little more modern then watch Marius et Jeannette (un petit bijou!). 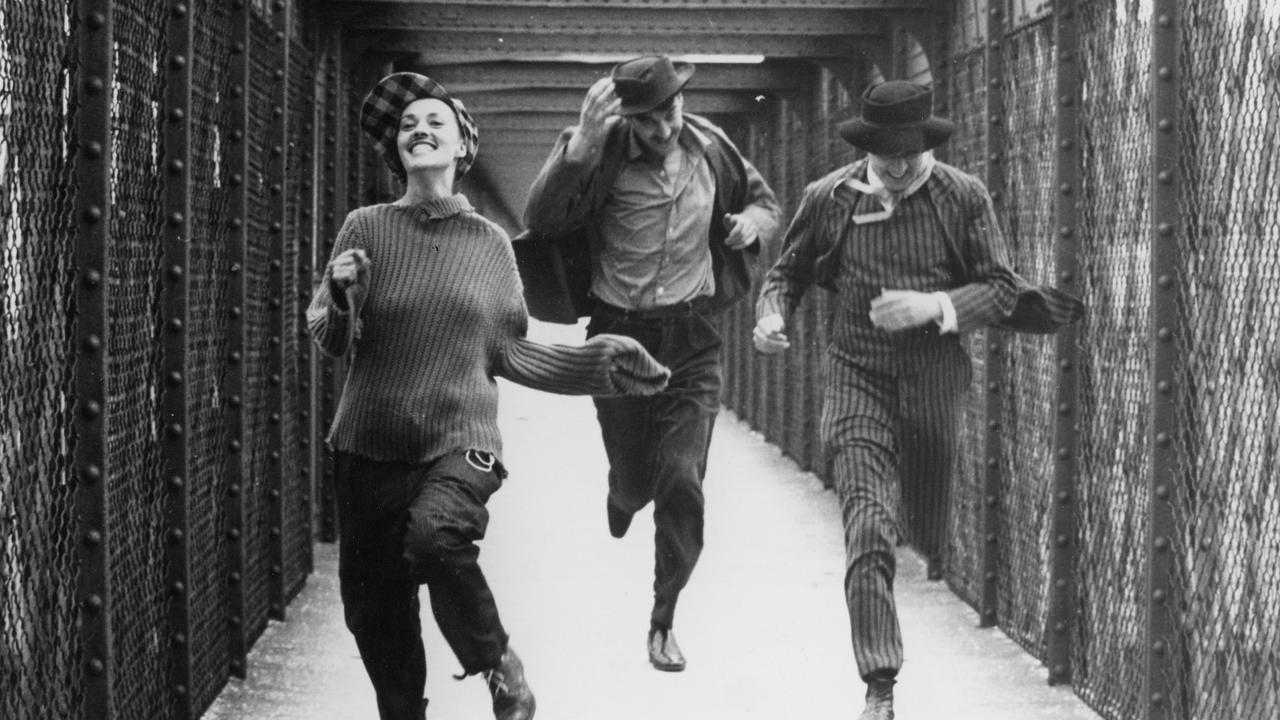 I was 17 when I saw this one. It is about a boy that loves a girl who loves the boy but also loves the other boy who loves her... The 3 of them even live in the same house at some point!

What can I say? Unless you are French you might not get it! Truffaut in all his glory! This film (still now) makes me reflect on the notion of polyamory. Can you love two people at the same time?

Well, can you? (please forward your answers to me). 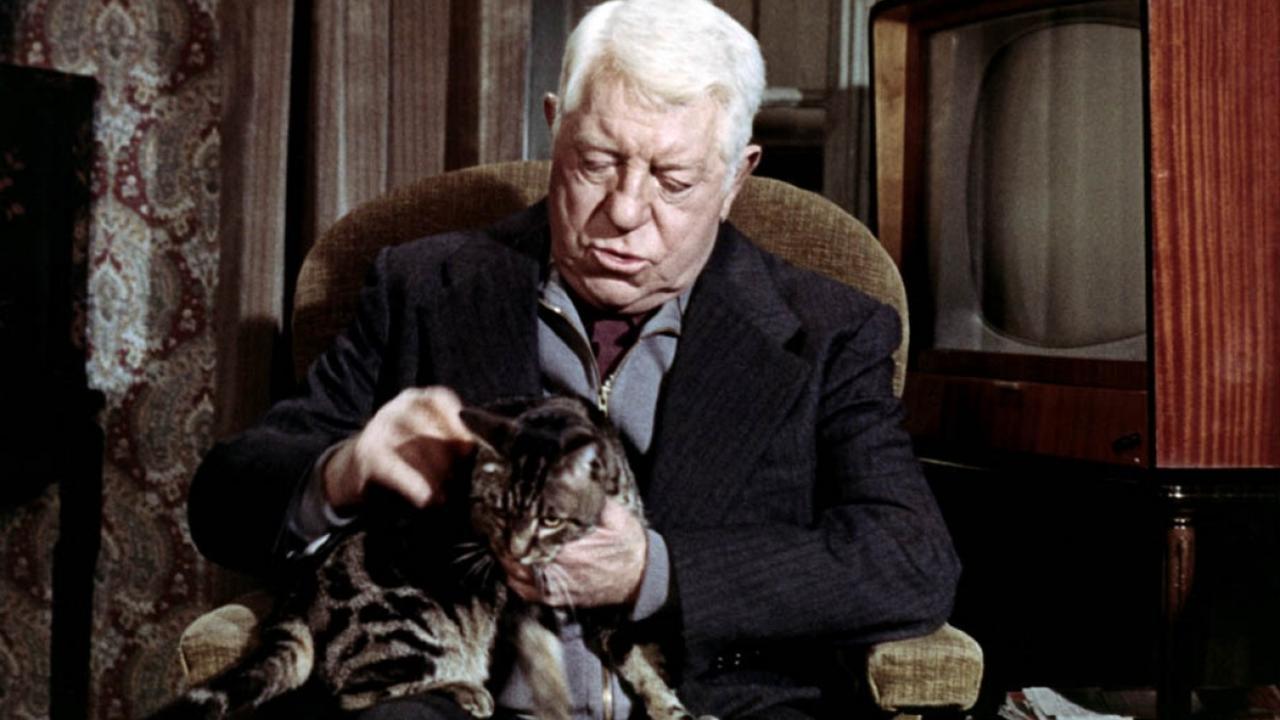 As you can imagine I did not watch this one when it came out as I was only just born! I saw it in my twenties.

To summarise, it is about a retired couple Julien and Clémence who can no longer stand each other. It all goes pear shaped when Julien shows more affection to Greffier (their cat) than to Clémence.

Oh my gosh, the long silences and the tension between these two people is a killer. It is soooo sad. Arghhhh, I have only one word for it: brilliant! 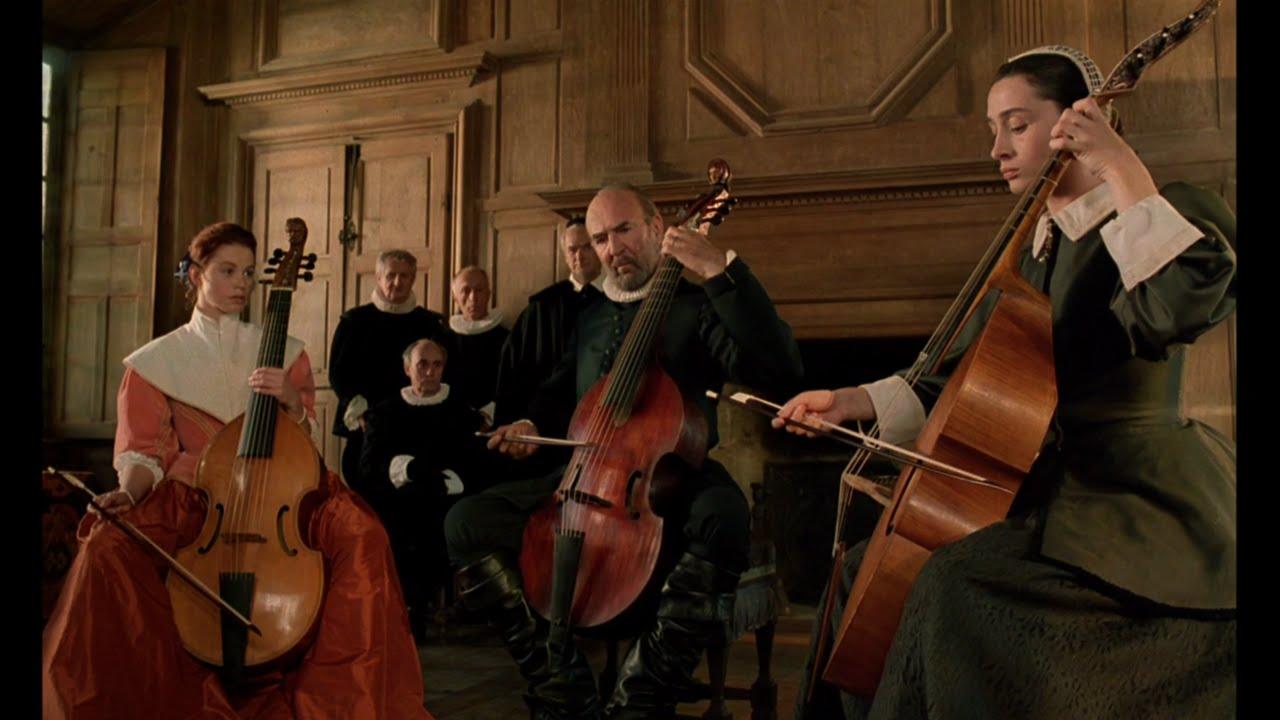 I was 20 and still optimistic. This film means so much to me, not only for the story itself but for the year it came out.

It is set in the seventeenth century and is about a young Marin Marais learning the viola from the best musicians. I still listen to the soundtrack regularly.

There is something very gripping about baroque music, something that I can relate to; it fits my melancholic mood just perfectly.

1991 is the year I decided to leave France... little did I know that I would never live in my country ever again...

Well, until I retire maybe!

So that is it!

I could have added 20 more films to the list but since it is my top 10 I had to decide which film will make it in the list. I will post the list of films that did not make it next week. Please share this blog entry if you enjoyed reading it. Talk about it. Share your top 10 films with me, I would love to see it. 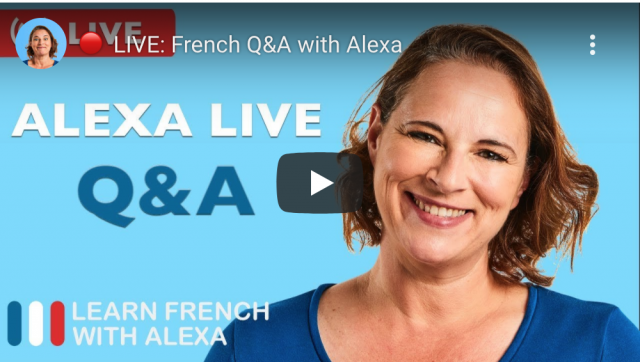 To help you stay entertained and knowledgeable during the quarantine period, Alexa hosts a live Q&A on YouTube every Wednesday at 7PM GMT. 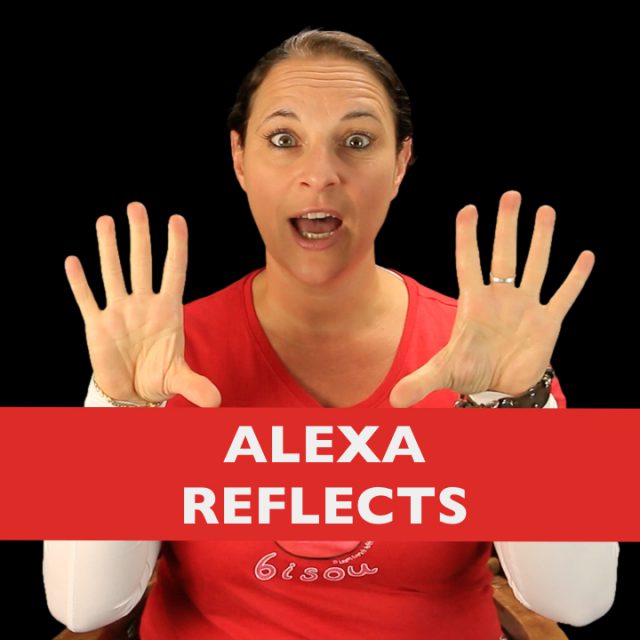 If only I knew what to write in my blog!

Get an idea of what goes on in Alexa's head!