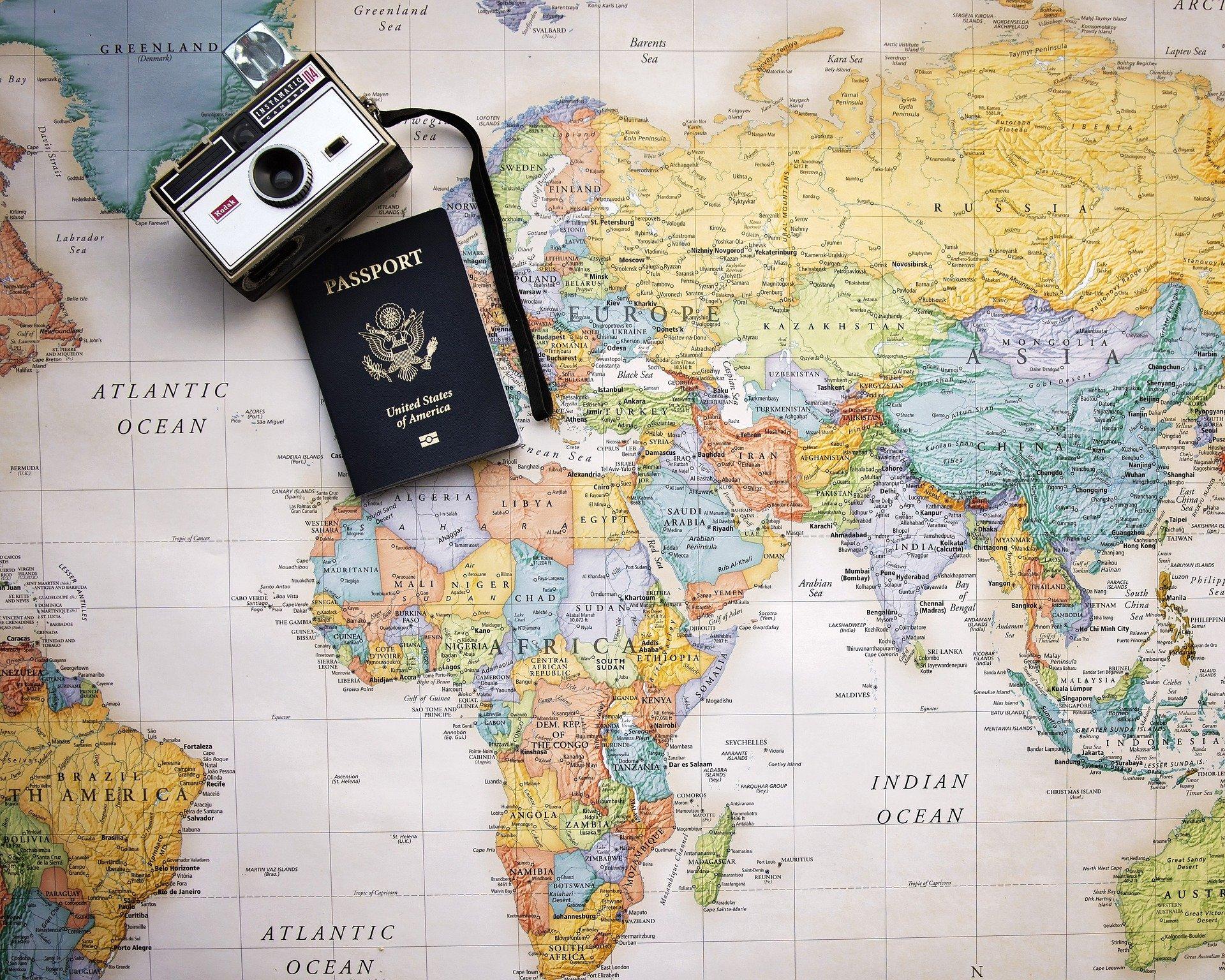 With around 300 million speakers worldwide in 2018, French is one of the most widely spoken languages ​​in the world behind Spanish, Hindi, Mandarin and English. As French is spoken in six continents, it is normal for the language to be influenced by the culture and environment of each of them.

These variants of the language, although in essence similar, all present grammatical, phonetic or lexical peculiarities.

So let's start our little world tour of the French language: 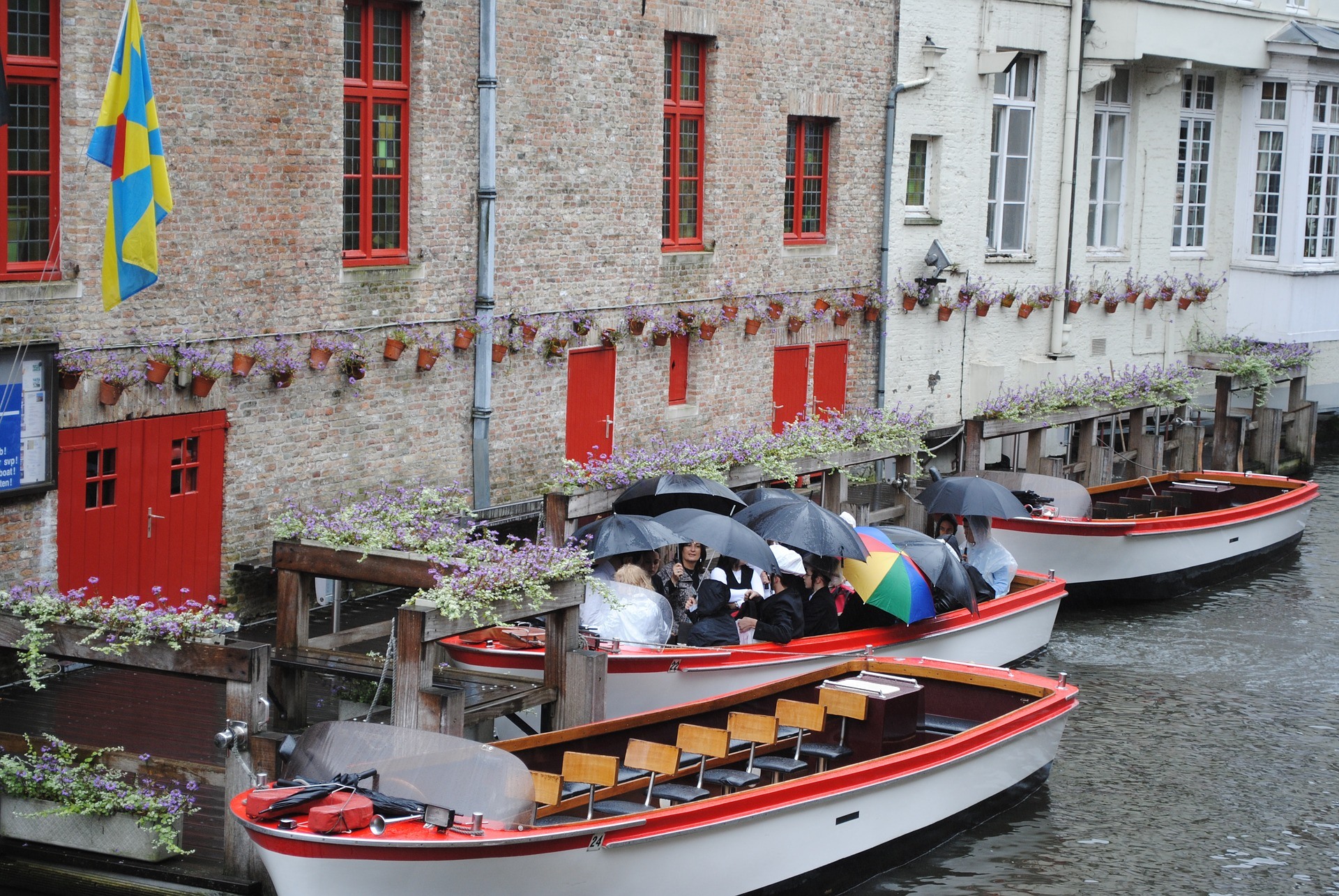 First stop, our favourite neighbours: the Belgians. Belgium has a particularly interesting linguistic history. Indeed, the country has three official languages: Dutch, German and French. French is used by around 44% of the local population, particularly in Wallonia, in the Brussels-Capital Region, and to a lesser extent in Flanders, which also accounts for some French speakers.

Belgian French is strongly influenced by some of the "Oïl languages" such as Wallon and Picard but also by the Germanic languages, (Dutch and German, mentioned earlier and the Flemish and Brabant dialects), which implies that even within Belgium the use of French differs from one place to another.

Firstly, the language is characterised by the use of "belgicisms". The Belgian embassy gives us its definition: "any expression in use in the "standard" French of Belgium and which does not belong to the French of France".

Archaisms are also present in the language, for example, the use of the numbers "septante", "octante" and "nonante", in use in France until Louis XIV had them replaced out of vanity, or the words breakfast, dinner and supper used to talk about breakfast, lunch and dinner in France. 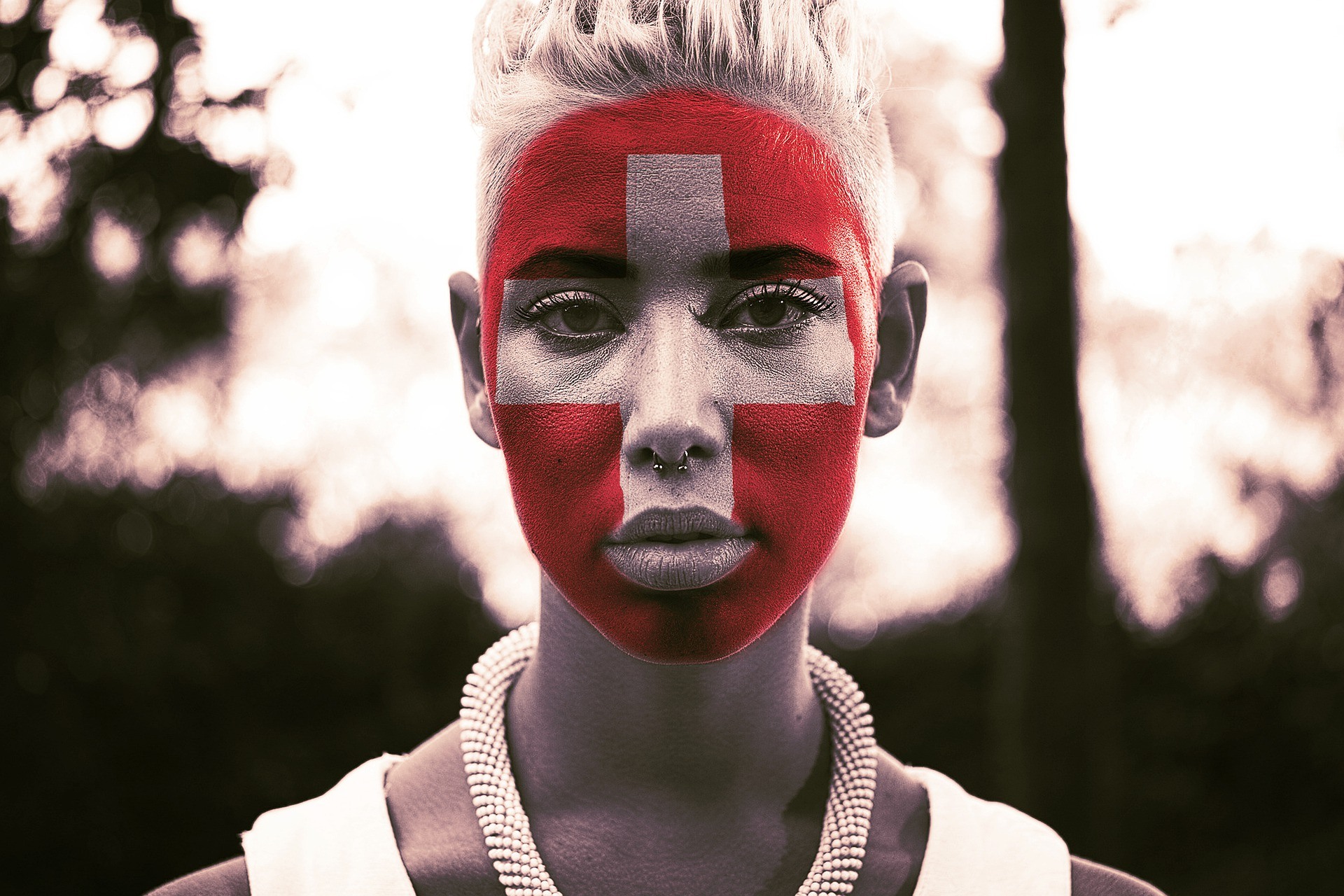 Like Belgium, Switzerland is also a multilingual country. There are 4 official languages: French, German, Romansh and Italian. In 2019, more than 33 percent of the population spoke French, the majority in Suisse Romande or French-speaking Switzerland. It is very close to "Belgian French" (the numbers "septante", "nonante", etc. are also used in Switzerland, the "t" at the end of the number 20 (vingt) tends to be pronounced in both countries, which is rarely the case in "standard French") and "metropolitan French" since the country shares a border with France.

The "y" of Savoy (or of Burgundy or the Lyonnaise region depending on who you ask ) can also be found. For example: "Tu veux que j'y fasse ?" (do you want me to do it) instead of "Tu veux que je le fasse ?", the "y" here replacing the direct object complement "le" (instead of an indirect object complement as is generally the case). Swiss-French also uses many loanwords from the Germanic language such as the word "putzer" for cleaning. 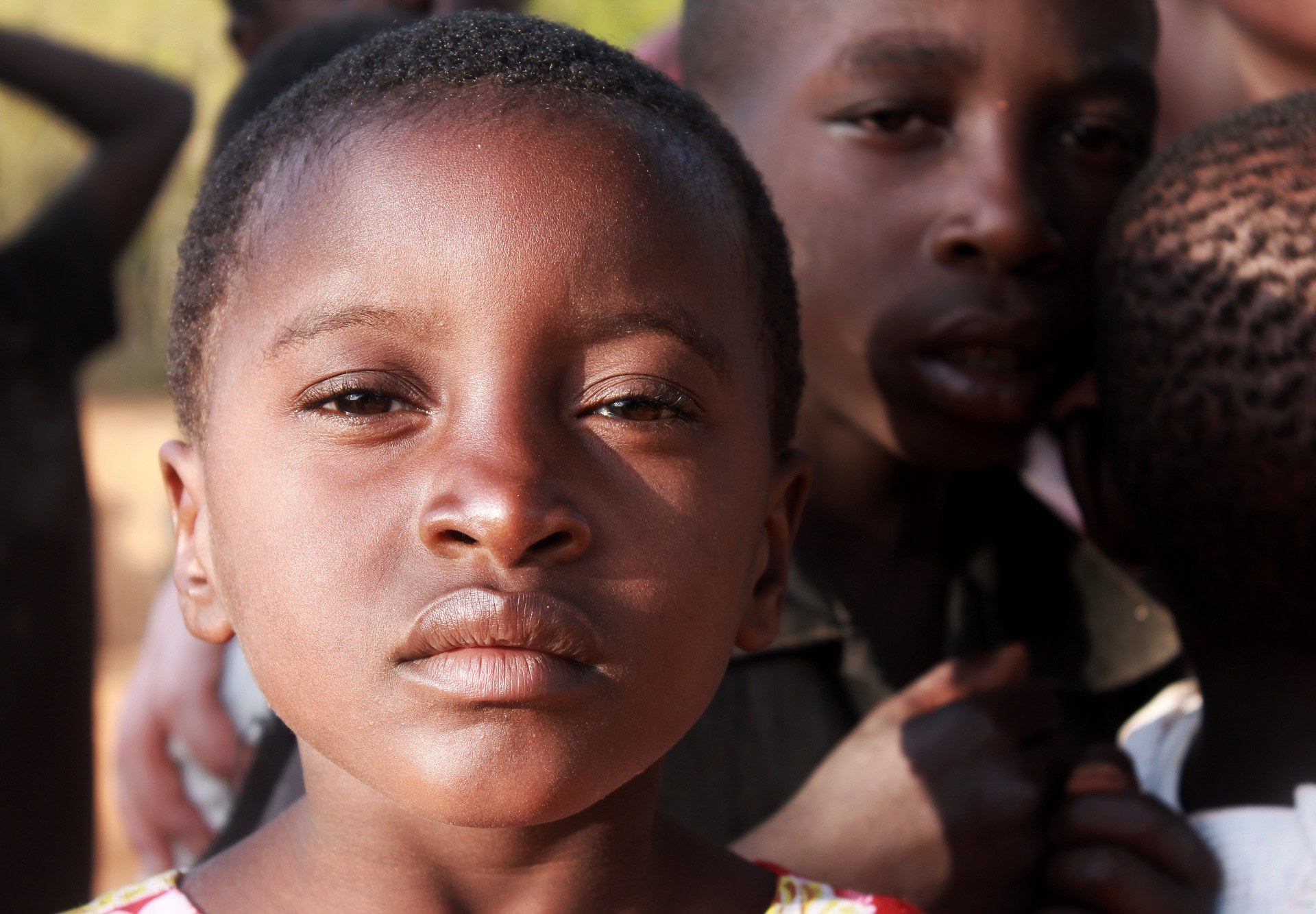 The African continent counts more than 2000 living languages. Among these, French, the presence of which is linked to the colonialist past of Francophone countries (France, Belgium, etc.). In fact, more than 141 million French speakers were counted in Africa in 2018.

They are divided into 4 "large families": French from the Maghreb, from West and Central Africa, from Djibouti and Creole French from the Indian Ocean islands. For some countries, "standard" French is still the official language for administration.

Unfortunately, while we will not be able to go into detail in this article about the twenty or so French variants existing in Africa, we can have a look at "FPA" or "le français populaire d'Afrique" (popular French from Africa). Mainly used by young people (students, etc.) and the working class in places such as Abidjan, Dakar etc., it has gradually spread to the rest of the population over time.

This variant has its own grammatical rules which differentiate it from standard French. Its vocabulary tends to borrow words from different African languages ​​such as the word "Môgo" which can have several meanings depending on context (a person, a man or a friend).

The African continent is one of the most dynamic places linguistically speaking and it is estimated that by 2050 it will account for around 85% of French speakers in the world. 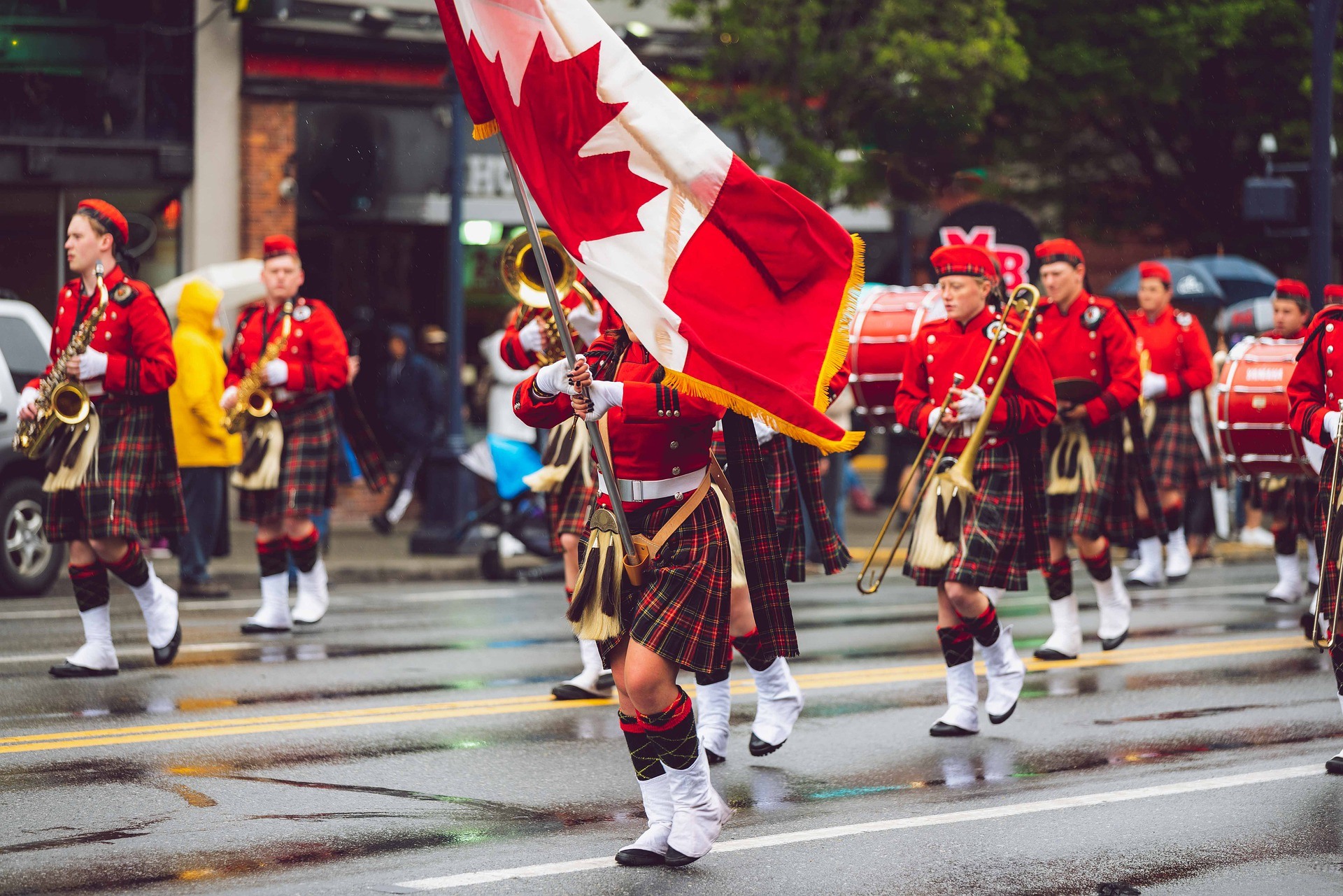 Canada, like all places we have seen so far, is also a multilingual country (French, English and Amerindian). The use of French in Canada is linked to the presence of French colonies sent by Henry IV in the 1600s.

The language evolved thereafter by integrating Anglicisms and words taken from Native American languages but still remained close to standard French. It really only differs in its vocabulary, which contains words specific to Canada such as "un char" for a car or "pogner" translating as "to catch" or archaisms like "des bas" for socks. We can also note here the use of septante, octante etc. just like in Belgium and Switzerland. Spoken French, on the other hand, tends to differ through its phonetics. The accent is extremely different from what you can hear in mainland France, for example the vowels which are more nasal in Canada.

As we have seen together, there are a thousand and one versions of the French language and learning it will allow you to communicate with people all over the world. So join us now to start your journey! 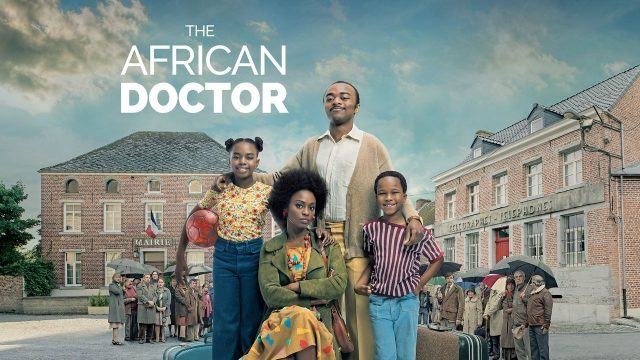 On Thursday 2nd April 2020, Alexa and fans watched a movie together! 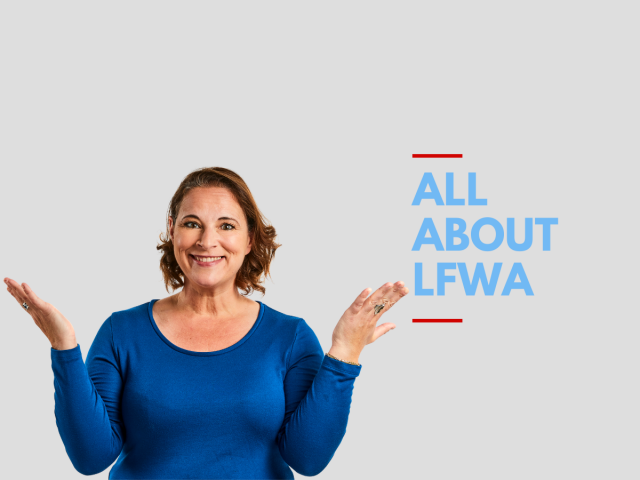 All about Learn French with Alexa

Learn French with Alexa (LFWA) is a well-oiled machine filled with different elements. The elements are a robust online course on our website, a YouTube channel with free and paid content, social media platforms and a podcast. Many of you are often confused about the different bits that make up the LFWA universe, so we thought to write this blog post to explain it all to you.