Last month, we received many French questions for Alexa via social media. Our community members on Facebook, Instagram and YouTube were very curious. We did our best to answer as many questions as possible during the month. Below you will find the most popular questions we received in April. We hope to share our top questions every month in order to help as many French learners as possible.

***Kindly note that the questions are copied as received on social media.

why is beurre du? I thought it ended with e and so it’s a feminine word?

Only three quarters of words that end in an "e" in French are feminine.

Because "Lui" is part of the indirect object pronouns : me te lui nous vous leur. We use 'lui' because we say 'faire confiance à........' The fact that the verb has à means it is indirect so the use of the IOP is needed.

Why do we say lunettes de soleil and not lunettes du soleil?

Because ‘du’ would refer as being the glasses of the sun rather than the glasses against the sun.

"il me reste", "il te reste", "il lui reste", "il nous reste", "il vous reste" and "il leur reste" are the correct forms if you want to use all the pronouns (not "il se reste", this is not a reflexive verb, but an impersonal form of the verb "rester", used with an indirect object pronoun ).

They are all possessive pronoun but used differently if the word that follows is either a masculine word (ton) a feminine word (ta) or a word which belongs to a group of people ‘votre’ or someone that we address as ‘vous’. So your jacket should be ‘votre veste’ if we address someone as ‘vous’.

No the m’ is here for a reason, it refers to ME the reflexive pronoun because the verb conjugated here is S’occuper and not ‘occuper’. So because it has a SE in front of the verb it must be conjugated like a reflexive verb and therefore the ME before JE must be used. Please see ‘how to conjugate a reflexive verb’ video for more info.

Passer either mean ‘to pass by’ or ‘to pass’ or ‘to come’ while venir only means ‘to come’. When you say ‘passe me voir’ it means ‘pop in to see me’.

Je te plais . Nous leur plaisons . Is this verb is also same as manquer. So what is the meaning of these two examples in english ?

"plaire" in both sentences indicated here means to like someone, to find them attractive.
Je te plais = You like me . Nous leur plaisons = They like us. And yes, it is the same word order as "manquer", when manquer means to miss somebody's presence.

In conjugation of boire (bu) There is an example : vous avez bu beaucoup de bières . Why is it not ,"des bières?" Am I missing out on something ? Because , in food and drinking items ,( we use du , de la , des and d'l )

we never say ‘beaucoup des’ as ‘beaucoup’ already represents a plurality. It will otherwise be a pleonasm.

"Kiffer and Aimer passer and venir what are the differences

Kiffer means Aimer but is very colloquial so Kiffer should only be used in a conversational context and only with people you know well. Passer means ‘to pass by’ ‘to pass over something’ ‘top spend time’ while venir means ‘to come’.

i saw a sentence which is “on va s’arranger bla bla” what are the meanings of apostrophes?

the verb ‘arranger’ on its own means to sort out but when you add ‘se’ it is transformed into a reflexive verb ‘to sort ourselves out’ the reason there is an apostrophe is simply because the verb ‘arranger’ begins with a vowel. We make the liaison between the ‘se’ and ‘arranger’ so it sounds better and more fluid.

What is the t' in the phrase Je T'AIME?

The ‘t’' is from the direct object pronoun’te’ as in I love YOU.

Are all verbs in French reflexive? Or are they like verbs with "de" ou "a" which are selected.

No, most verbs are not and common verbs can be transformed into reflexive just by adding the ‘SE’ in front of the infinitive. When conjugated you must use the appropriate reflexive pronouns.
Or are they like verbs with “de” ou “a” which are selected: I have a video on YouTube which teaching verbs with à and de. 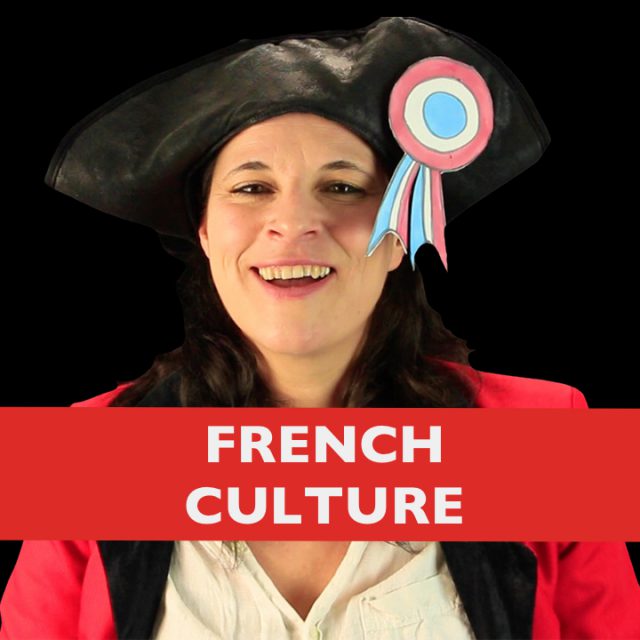 Famous Bank Holidays in France in May

We have an expression in France which is 'faire le pont'. This expression literally means 'to do the bridge' but actually mean to bridge the gap between two non-working days, in order to have an extra long weekend break. 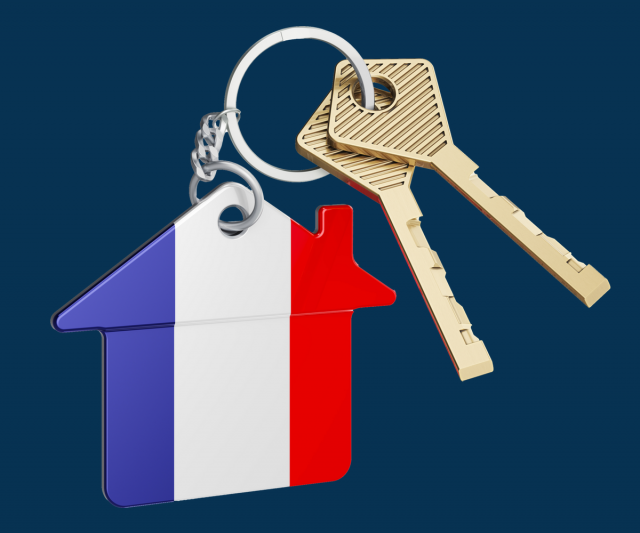