Do you dream of moving to Canada? Communicating in its two official languages (French and English) will give you a competitive edge over somebody who only speaks one language. Canada currently has amazing opportunities for skilled immigrants. Many are flocking there from India, Nigeria, and other parts of the world. Mastering French is often the key to securing the coveted Canadian permanent residency.

Speaking French is a true tangible asset for those who migrate to Canada. It offers a competitive edge in the job market over somebody who only speaks English. Not only can it help you land a job faster upon arrival, it can also help you negotiate a higher salary; bilingual workers are often paid more than their monolingual counterparts.

(An extra tip from LFWA's resident Canadian is that speaking French allows you to access most services faster. When you call the government or service providers on the phone, select the French option and you will quickly be moved up the queue.)

Canada is very keen to welcome more French speakers, as that will help increase the percentage of French speakers in the country. The government has set a goal to increase the French-speaking immigrant population by 4.4% by 2023 (outside of Quebec). Though most francophones live in Quebec, the government wants to see French speakers spread out across the country, it is a very big country after all. Because of that, provinces now have their own Express Entry French-speaking skilled worker stream initiatives. In Ontario for example, if you qualify through this programme, you can move to Canada as a permanent resident, making it much easier (and faster) to later apply for a Canadian citizenship.

There are six main pathways for immigrating to Canada.

The Canadian Immigration website states that you can now earn up to 50 additional points in your Express Entry application for strong French language skills, even if French is your second language. Talk about an advantage! At Learn French with Alexa, we are currently putting together a robust exam preparation course to help you ace the TEF exam. The higher your French level (a minimum of B1 and maximum of C2), the more points you stand to earn to better your chances of landing in Canada as a skilled permanent resident.

HOW TO ACHIEVE YOUR LANGUAGE LEARNING GOALS

The first thing to do is to define your goals. Take our test de niveau to determine your current French level. Once that is done, set your goal. Decide which level you would like to reach in French and start working towards it. Learning French will require you to do the following:

Start by learning the basics of French grammar. Become methodical, setting one target at a time. For example, start by learning how to conjugate in the present tense. Once you feel that you have mastered it, move on to the passé composé, and so on.

We also recommend using a structured course, such as our subscription course. Alongside it, you should diversify your learning. Make it fun by watching French TV shows and movies with subtitles. Read French children's books, find a support group of people you can practise your speaking and listening skills with.

Though learning French may at times feel like an astronomical task, we know you can do it. If you dream is to move to Canada, our beautiful language can help you get there. What are you waiting for, subscribe today and start learning! 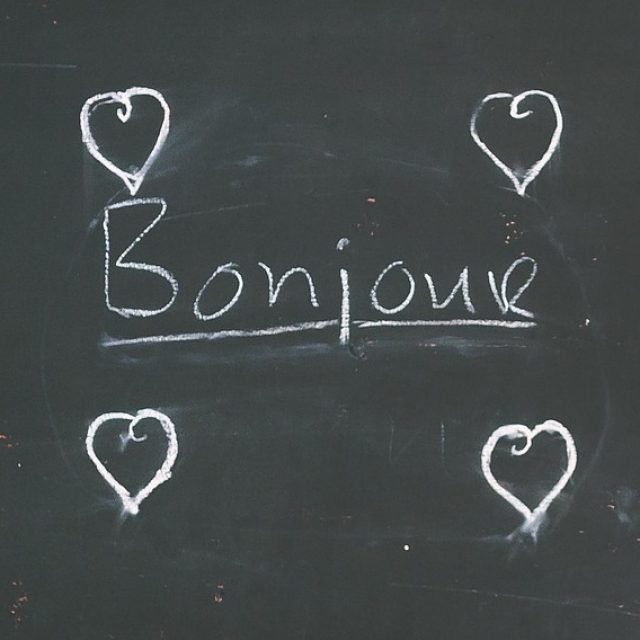 Posted on 28th Nov 2018 by Adam in the tips, learning french category

5 traps of the French language that will give you a headache. 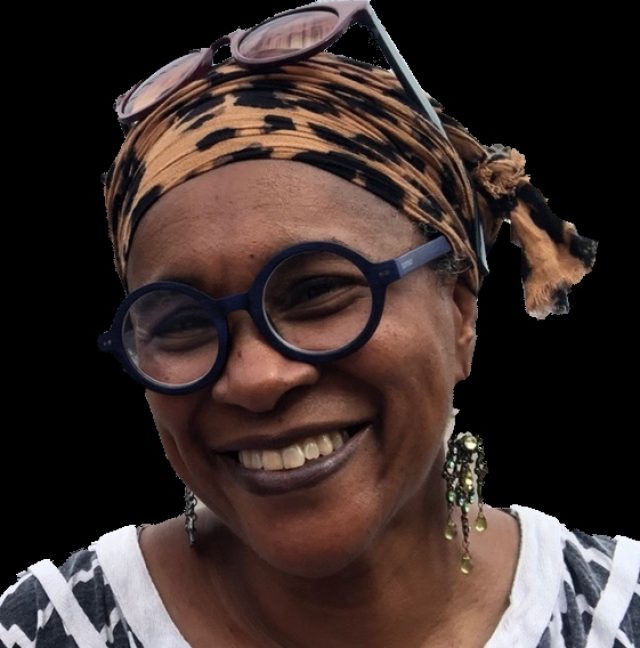 Posted on 1st Jul 2018 by Adam in the video category