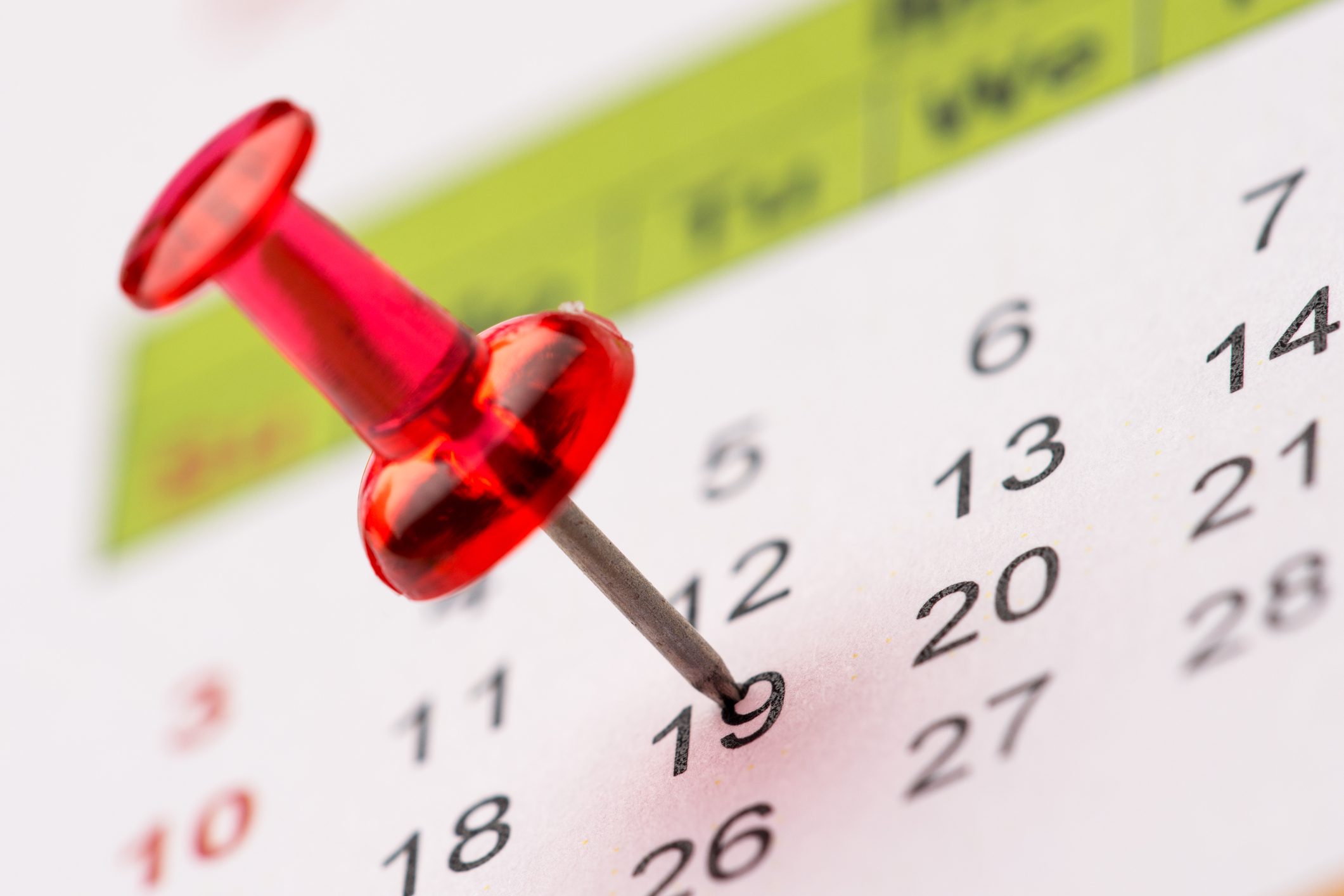 Being able to tell the date is one of the most important things to know (and not least because it's a great way to help you practise your tenses!). Just think how often you need to talk about dates on an average day, whether it's booking a restaurant, telling someone your birthday or identifying which day a public holiday falls on so that you can avoid the traffic!

Because we talk about dates so often, it tends to come easy to us, even if it involves juggling lots of months and numbers. Unfortunately, telling the date in French isn't simply a matter of translating how you would tell the date in your first language directly into French, as the French language has its own particular conventions. So let's take a look at them.

First, let’s brush up on our months and numbers

Easy enough — just watch out for the accents in 'décembre' and 'août'. 'Août' is sometimes written with a circumflex and sometimes without, since the Académie Française declared in 1990 that the accent is no longer obligatory. Another thing to remember is that French months aren't capitalised, as English months are, unless they are the first word of the sentence.

There are at most 31 days in a month, but if you want to talk about the year, you’ll need to be able to count up to your thousands. When we say 2022 in English we often say 'twenty twenty-two', but in French you would have to say 'two thousand and twenty-two' - that is, 'deux mille vingt-deux'.

If you're rusty on numbers, check out Alexa's video lesson here.

While in English we use ordinal numbers for dates ('first', 'second', etc.) in French you only use the cardinal numbers ('one', 'two' — 'un', 'deux'). This is one distinction that makes French a little bit easier. Please note however that there is one exception to the rule, which is when you are talking about the first day of the month. So for instance, instead of 'un septembre', you would say 'premier septembre'.

Besides these differences, French dates follow the same order used in British English — day, month, year. In English, particularly, in American English, it can be also common to express the date in the order month, day, year - but this is never the case in French, which always goes smallest to largest whether it is spelt out (quatre août mille neuf cent quatre-vingt-treize) or numerical (4/8/1993). 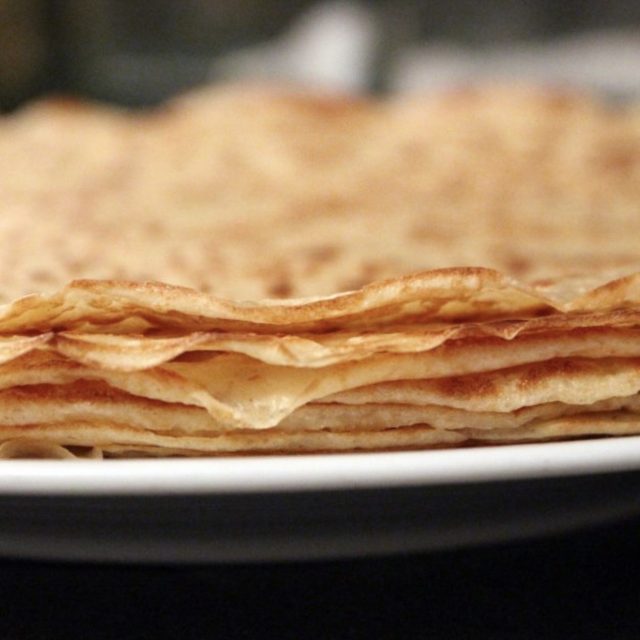 Posted on 2nd Feb 2017 by Adam in the video, audio category 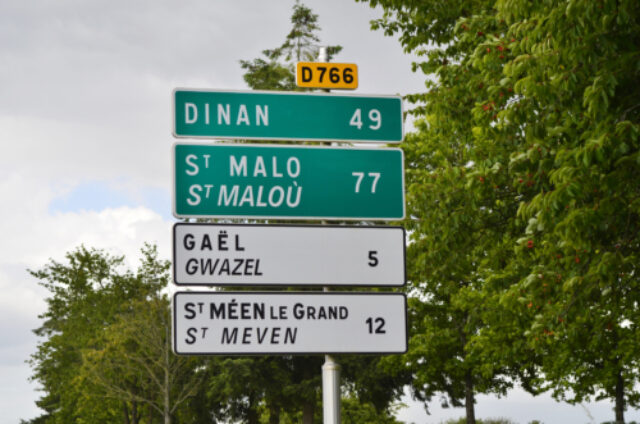 Which languages are spoken in France (besides French)?