Our favourite gentleman thief is back on our screens! I obviously mean the TV show Lupin, whose first season came out last January. It actually became very successful: more than 70 million people had seen it after less than 30 days, it made its way to the top ten in the UK and the US and even made it to number one in countries like Germany, Spain or Italy … A first for a French series !

The TV show is inspired by the character “Arsene Lupin”, a very well known book series in the French literature, written by Maurice Le Blanc from 1905 on. Lupin has actually been adapted multiple times before, be it as a cartoon, a manga or even as plays.

Our hero Assane Diop is played by the actor Omar Sy, well-known among French people thanks to the humorist duo he formed with Fred Testot on a very famous talk show on Canal+ ( Le Service Après-vente des émissions) and later on, his role in “Les Intouchables” with the actor François Cluzet. A film usually known by French learners as it is often used in French classes.

The TV show on Netflix managed to capture the soul of the books while putting the story in more modern settings and kept us on the edge of our seats with that amazing cliffhanger at the end of the season.

Omar Sy mentioned in an interview for a French Radio ( France Inter) that his version of Lupin, Assane Diop, is for him the perfect representation of the “modern French man ” an idea perfectly translated in the language used in the series. It also allows learners to discover another side of the French language.

Let’s have a look at some colloquial expressions used on the show:

“It is the abbreviation of “colocataire“ (flatmate), and it is used in the series when Assane goes to prison to find information about his father.

French people love to shorten words when they speak, it is one of the surprising things for learners when confronted to real life situations.

(I have never heard of your company before!)

The word “boite” is interesting as it is used in multiple ways in the French language. It can be a container, a company or place of word (in familiar language), but also a night club (in the expression “une boîte de nuit”).

(It is not perfect perfect, I did what I could)

Just like in English, nickel is firstly a white metal, but in spoken French it is also used to say that things are “spotless” or “perfect” depending on context.

(Arsène Lupin is always one step ahead!)

Linked to the idea of playing a game, this expression means being able to stay ahead of your competitors!

(He never warns me when he is 3 hours late or when he ditches me).

In this TV show, the expression is used to mean “leaving someone hanging at the last minute”. However, the word can have other meanings too. “Se planter” can mean to fail (for example, “je me suis complètement planté à l’examen !“ - “I completely failed my exam!) or even to be mistaken about something, as we can hear it later in Lupin, when Assane says “25 ans que je pense que mon père est un voleur, 25 ans que je me plante !” (for 25 years I thought my dad was a thief, for 25 years I have been mistaken!). The word can also be used to talk about crashing or freezing (for example, “mon ordinateur a planté ! - My computer froze!“)

(He’s trying to con everybody!)

These two verbs are more or less synonymous. They both mean scamming people or getting things by using disingenuous methods.

(I have something to take care off)

Here this expression is used to talk about “sorting out things“.

We all remember when the policemen got angry while chasing Assane in the parks of Paris! Generally speaking, “se balader” is a synonym for “se promener” (to stroll), but in this context where it is used in a passive form, it means “getting the runaround”.

The French language has a few different ways of expressing this notion, like “mener en bateau“ or “faire courir quelqu’un”. Indeed, Assane kept the police chasing after him until the end of the season!

Lupin’s new season is out on Netflix and will for sure give us even more expressions to discover together ! Follow us on social media and let’s walk in the footsteps of Lupin together! 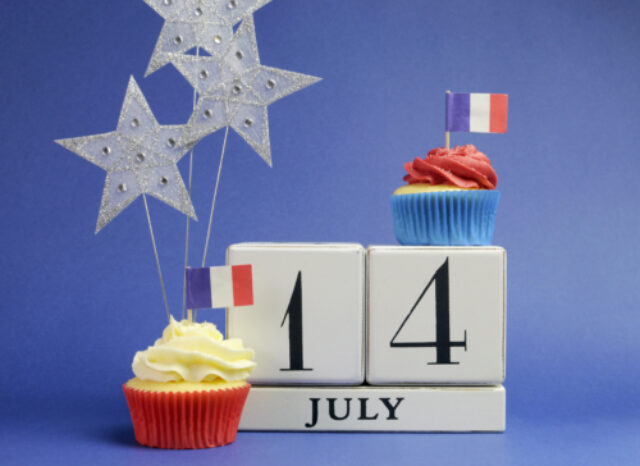 Think you know everything there is to know about Bastille Day? 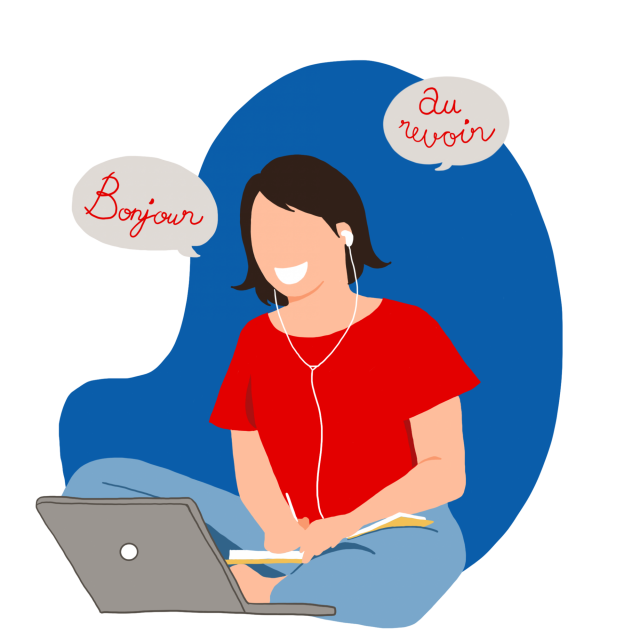 HOW TO IMPROVE YOUR PRONUNCIATION WHEN LEARNING A NEW LANGUAGE

Posted on 11th Mar 2021 by Nancy in the tips, learning french category

Learning a new language is wonderful, exciting and everything in between, but it can also be scary sometimes! Especially having to speak when you are unsure of the pronunciation…Take French for example, all those pesky “R” and silent letters, why oh why do they have to be there if it is not to be pronounced?